142: Brett Gelman on the genius of Fleabag, finding comedy in drama +taking a stand against misogyny 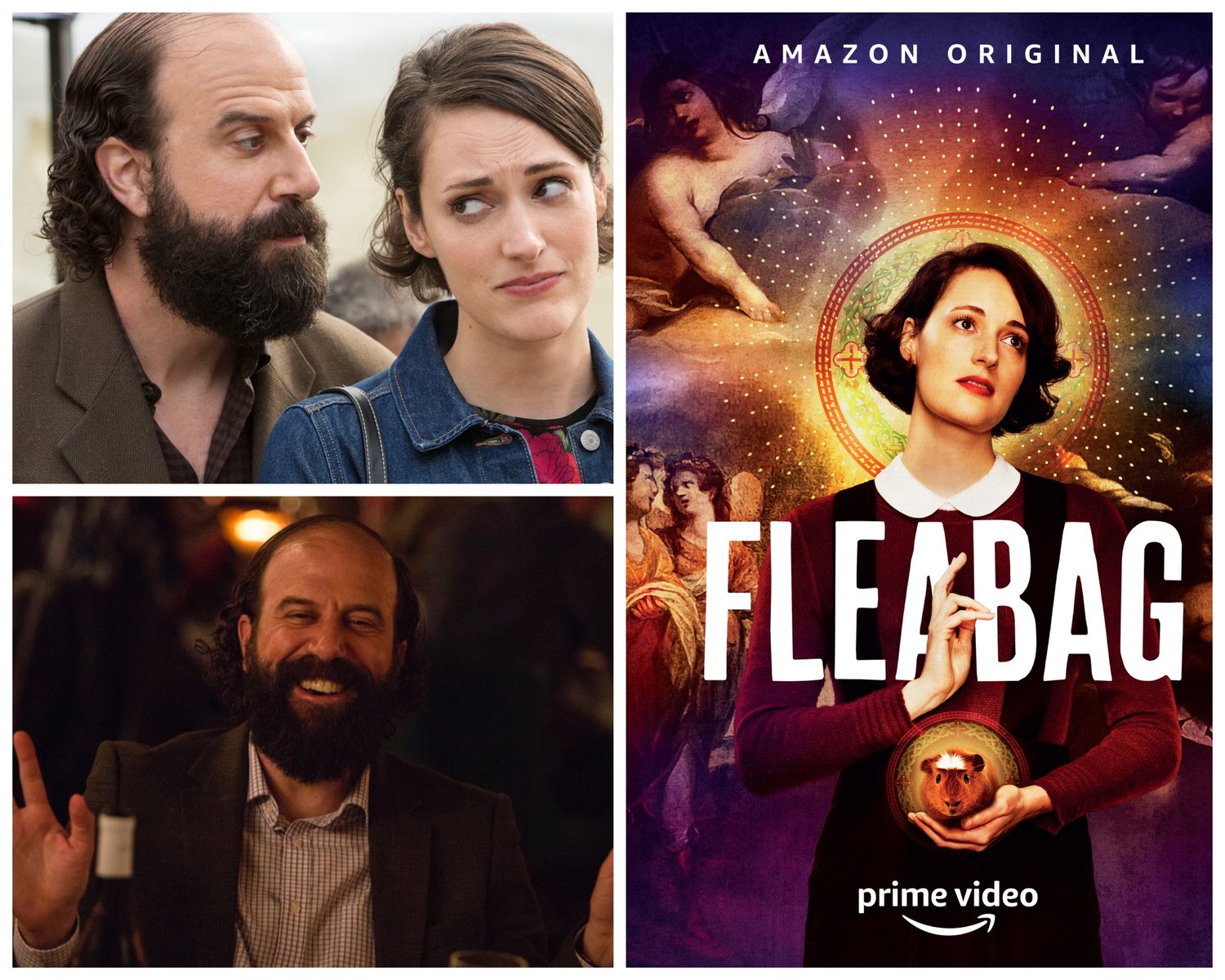 We are so happy to have actor, comedian and writer Brett Gelman with us this week to talk about one of the best shows on TV ‘Fleabag’, his great performance on it and so much more.  Brett Gelman is everywhere! No doubt you've seen him on one or more of your favorite shows: The Office, Mad Men, Another Period, Love, Twin Peaks: The Return, Californication, Curb Your Enthusiasm, just to name a few. Brett Gelman will be starring on the upcoming season of Stranger Things and on the Stephen King adaptation Mr. Mercedes. In our interview we talk about the genius of Fleabag and creator/star Phoebe Waller-Bridge. Bringing to life his odious but still relatable character Martin. Also how Gelman in 2016 severed ties with the network Adult Swim over, among other things, the “misogyny of their policies” and the backlash he received after, including death threats. You can watch Fleabag season 1 & 2 on Amazon Prime.