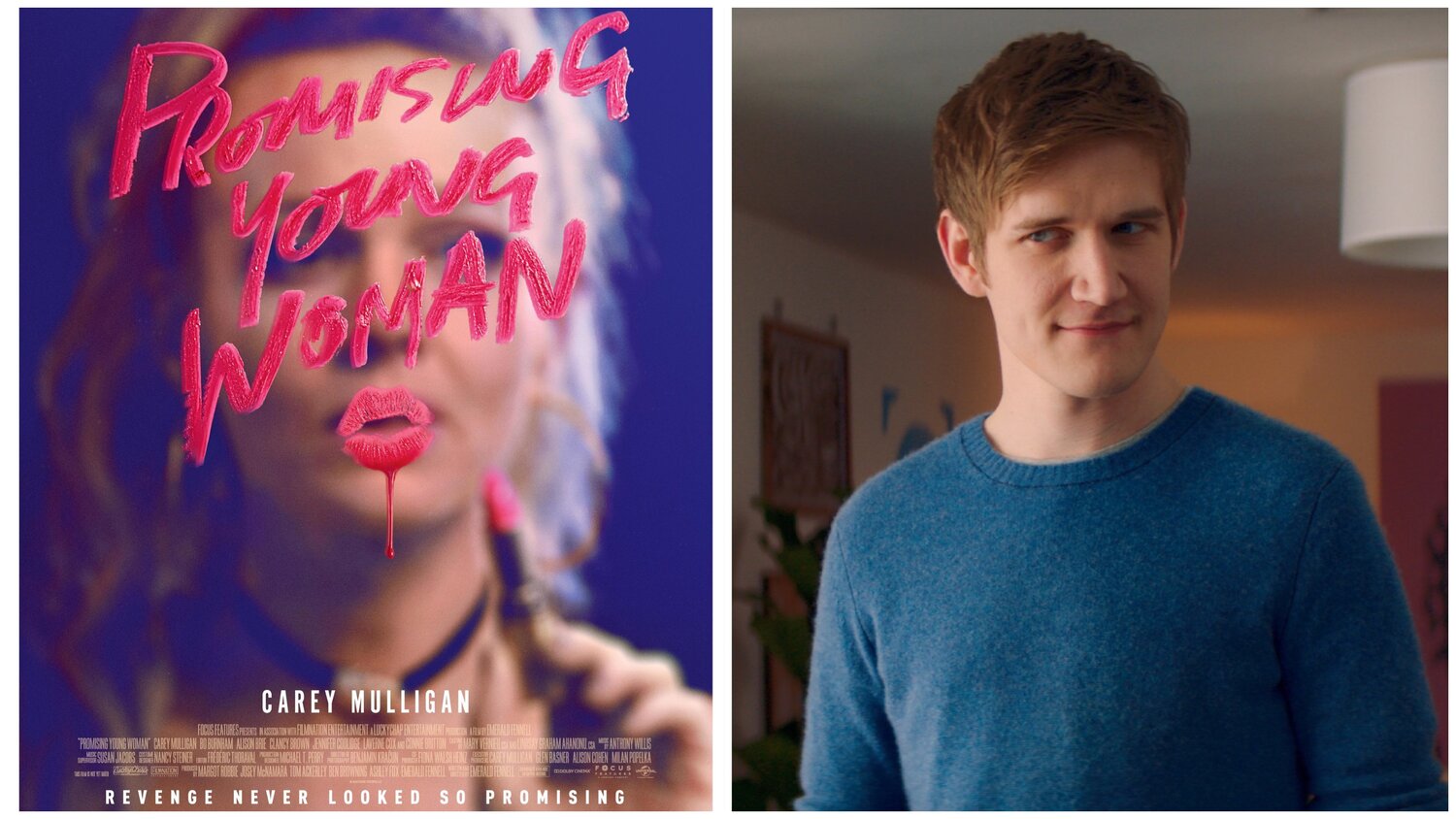 Comedian, director, actor Bo Burnham stars in one of the best and most discussed films of the season, the critically acclaimed 'Promising Young Woman', written and directed by the Oscar nominated Emerald Fennell. Burnham joins us to talk about his multi-layered role as Ryan, about the interesting and difficult conversations audiences are having about the film, his massive You Tube comedy career, “cancel culture” and much more.