224: Actor/Director/Author Justine Bateman on her new book 'Face: One Square Foot of Skin' 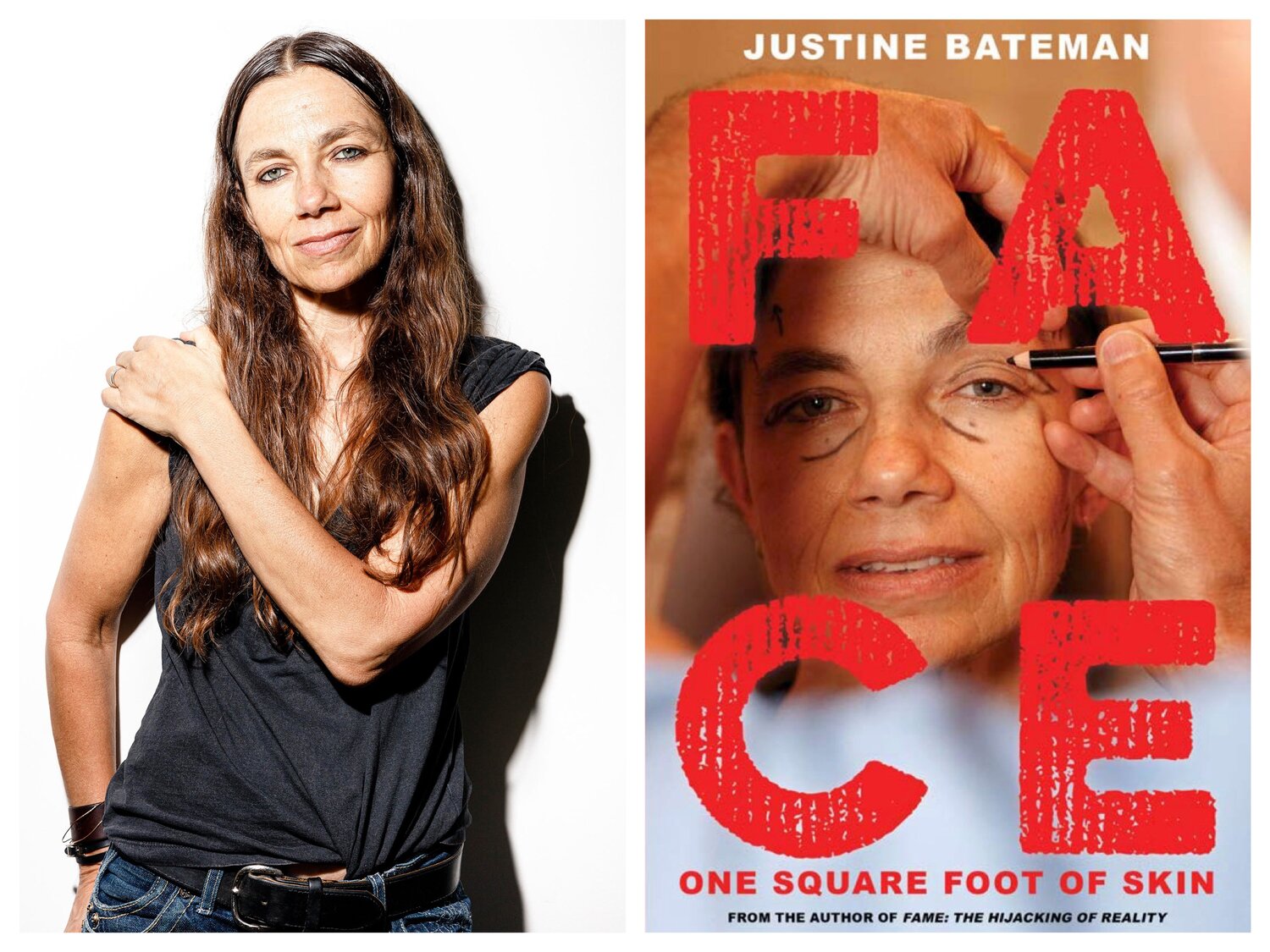 The reactions to writer, producer, director, Justine Batemans’ new book ‘Face : One Square Foot of Skin’ have been huge and it is already a best seller. The author joins us to talk about the book, why she wrote it and the themes of how society responds to aging faces.

Justine Bateman earned two Emmy nominations and a Golden Globe nomination for her work on the 1980’s sitcom ‘Family Ties’. Bateman’s directorial feature film debut of her own script, ‘Violet’, had its World Premiere at the 2021 SXSW Film Festival, it stars Olivia Munn, Luke Bracey, and Justin Theroux,

Her best-selling first book ‘Fame’  was published in 2018 and her second book’ Face’ is out now.

In 2016, Justine earned her Computer Science and Digital Media Management degree from UCLA.