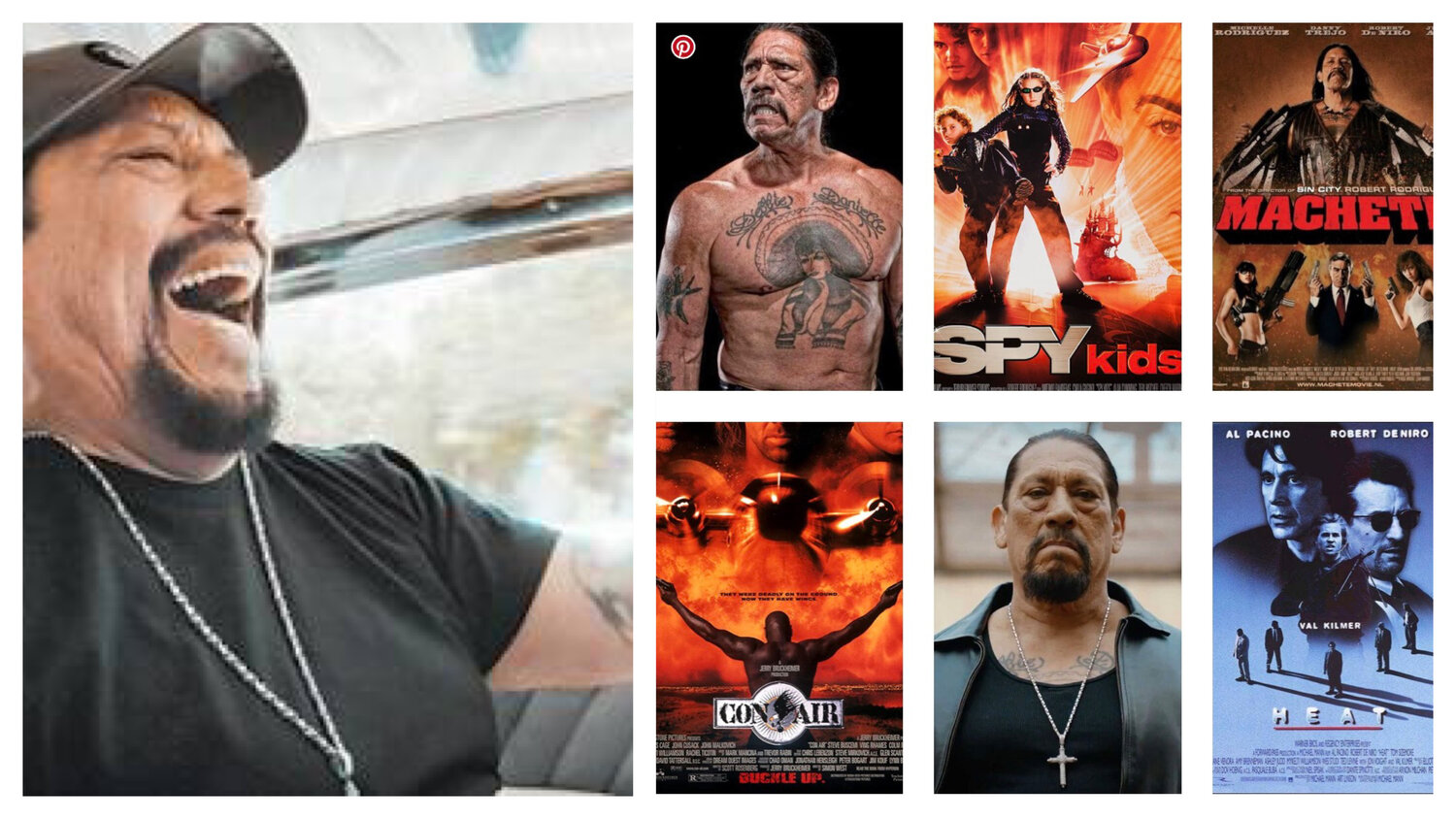 This week we listen back to our interview from last year with legend DANNY TREJO! And don’t miss Mr Trejos new memoir ‘Trejo’ released this week.

Mr Trejo talks to us about his story, from a life of crime to hard prison time at San Quentin and Folsom prisons. How he turned his life around and how a promise to always help others led him to his massive Hollywood career with over 350 credits to his name! His films include ‘Heat’, ‘Machete’, ‘Desperado’, ‘Breaking Bad’ and ‘Spy Kids’. The documentary “Inmate #1, The Rise of Danny Trejo’ is streaming now. His new cookbook is “Trejos Tacos: Recipes and Stories from LA"