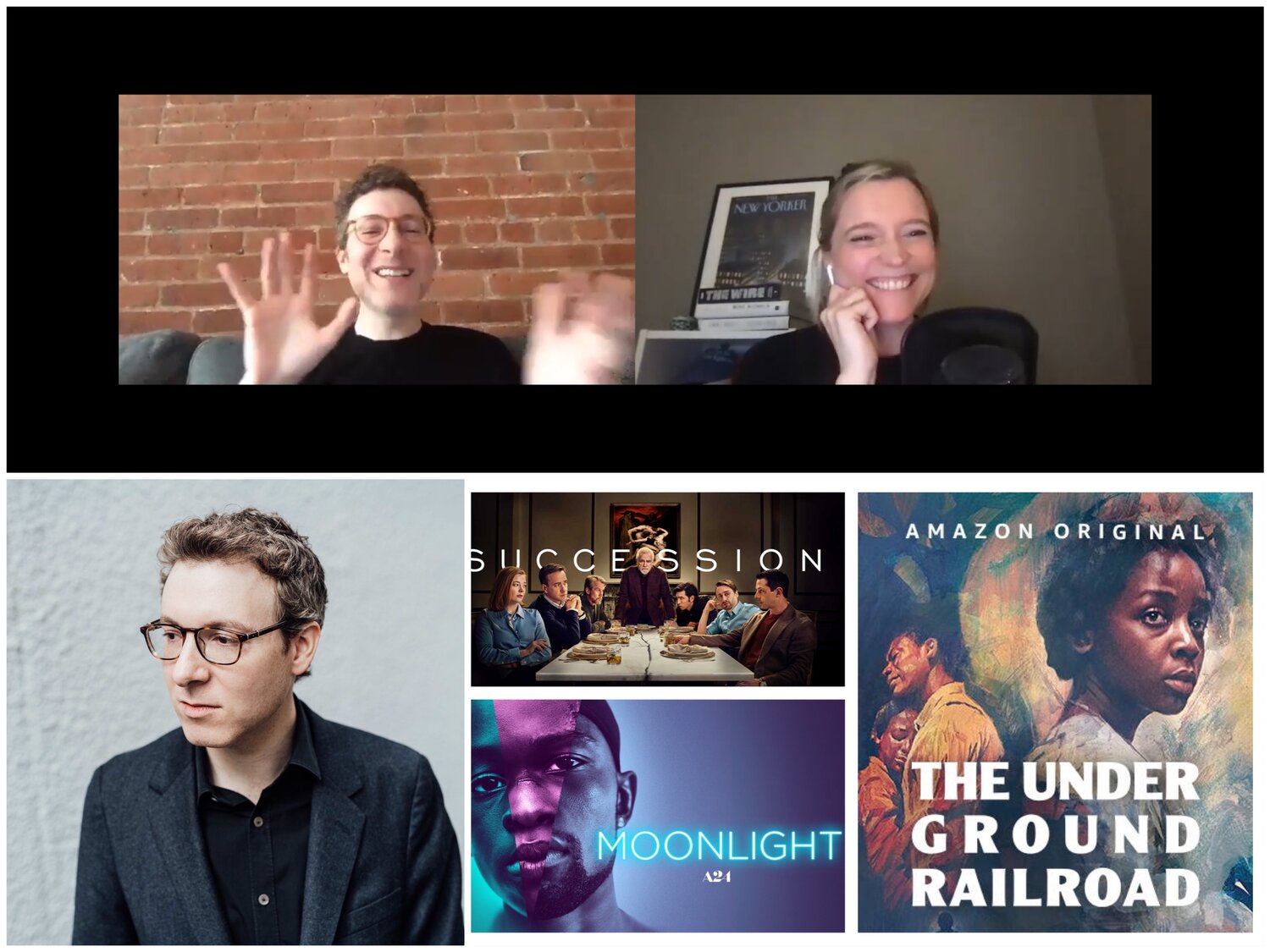 CONGRATS to Nicholas Britell on his Emmy nomination! (score: The Underground Railroad)

This week we revisit my interview from a few months ago with award-winning composer Nicholas Britell (Moonlight, If Beale Street Could Talk, The Big Short, Succession). We talk about Mr. Britell's powerful collaborations with director Barry Jenkins & their most ambitious work together yet, the series adaptation of Colson Whiteheads' Pulitzer prize winning novel The Underground Railroad (Amazon Prime ) As well as about his work on Succession, the Kendall Roy rap and so much more.