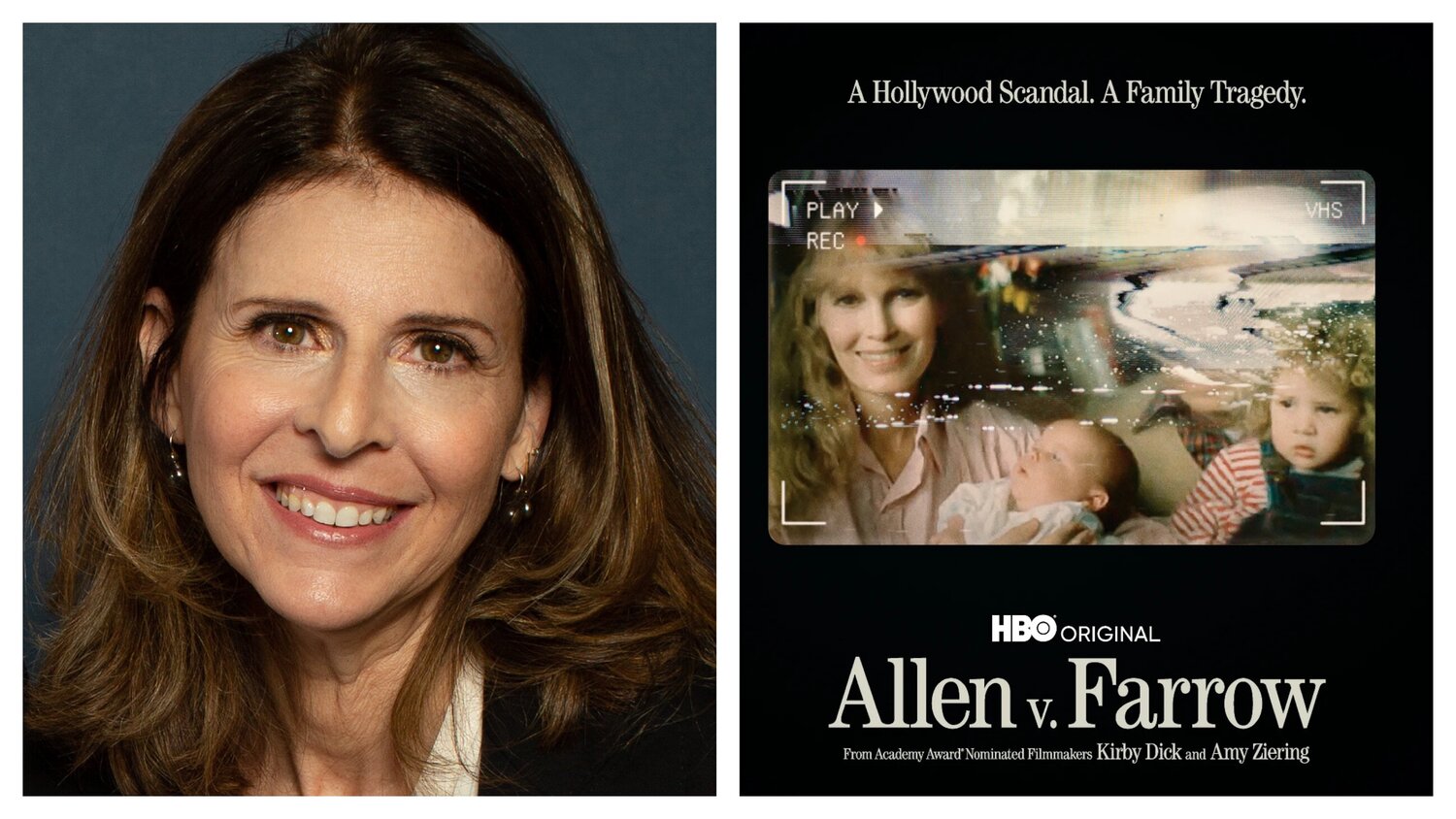 This week we revisit our interview (from March) with “Allen v. Farrow” director Amy Ziering. Congratulations on getting 7 EMMY nominations including Outstanding Documentary or Nonfiction Series and Outstanding Directing for a Documentary/Nonfiction Program.

Award winning filmmaker Amy Ziering joins us to talk about the much discussed 4 part HBO documentary series ‘Allen v. Farrow’. In ‘Allen v Farrow’ Ziering and co-director Kirby Dick examine the 1992 the sexual assault allegations made against director Woody Allen by his then 7 year old daughter Dylan Farrow,  how it was dealt with in the criminal justice system, the media narrative and more.

‘Allen v. Farrow” is streaming on HBO and HBOmax.