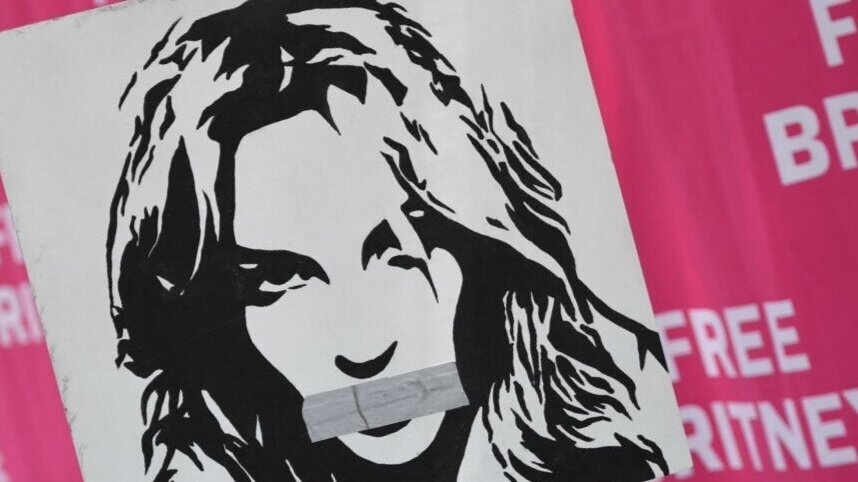 Culture writer Constance Grady (vox.com) joins us to talk about Britney Spears court case which she has followed closely, the #freebritney movement, how it has started major discussions on reforming conservatorships, the cultural implications and what will be happening going forward.

Grady recently written a series of articles “The Purity Chronicles” where she examines the bubblegum misogyny of pop culture and looks back at the sexual and gendered mores of the late ’90s and 2000s.