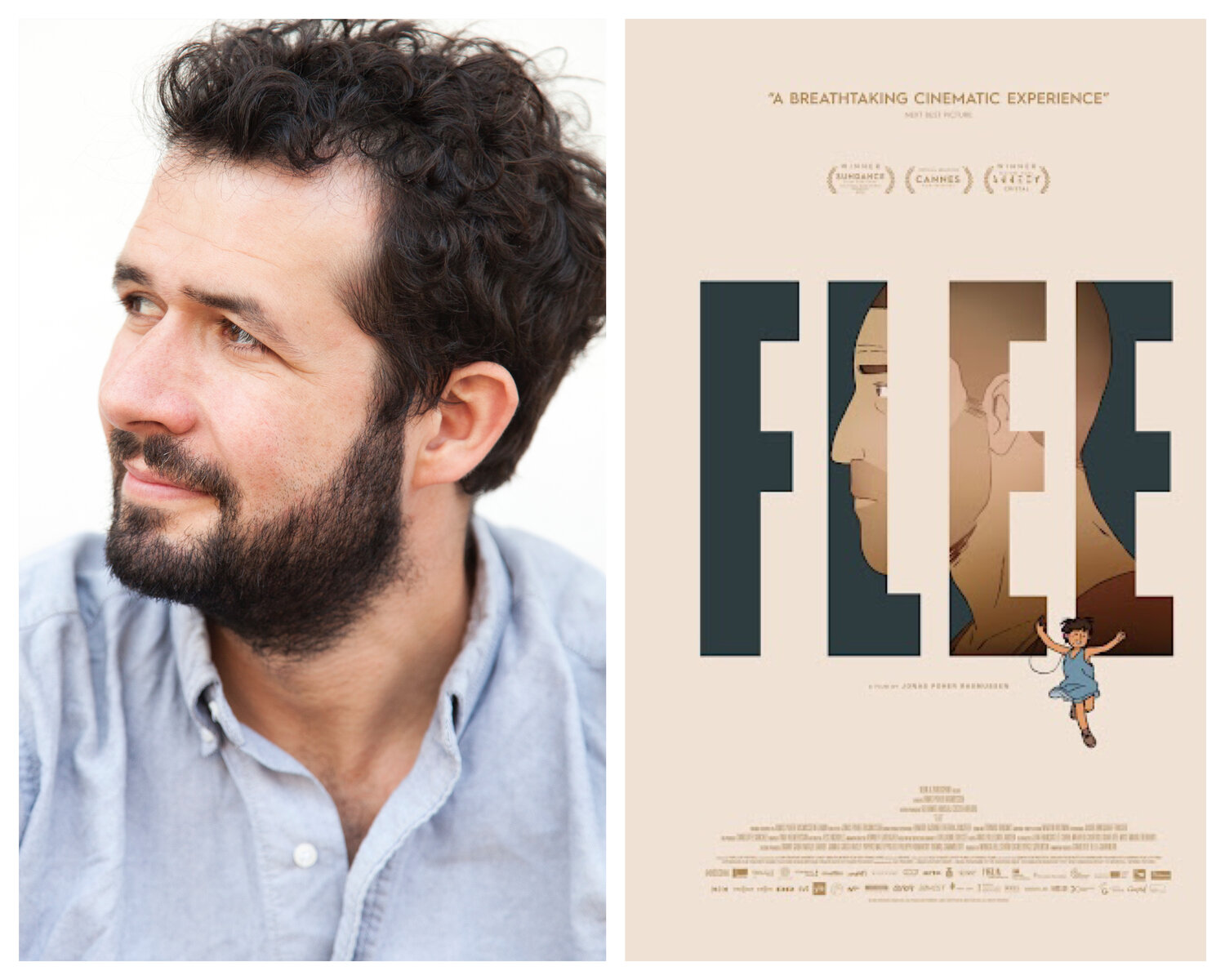 The Sundance Grand Jury Prize winner ‘FLEE ‘tells the story of Amin, who through a series of interviews with Rasmussen, tells his dramatic journey as a child refugee from Afghanistan to Denmark in the 1980s & grappling with his traumatic past.

Riz Ahmed and Nikolaj Coster-Waldau are set to star, as lead voice actors, in the upcoming English version.

Flee (Flykt) premieres in Sweden on August 20th, Tristar. And rolls out in other territories through the fall & winter 2021.