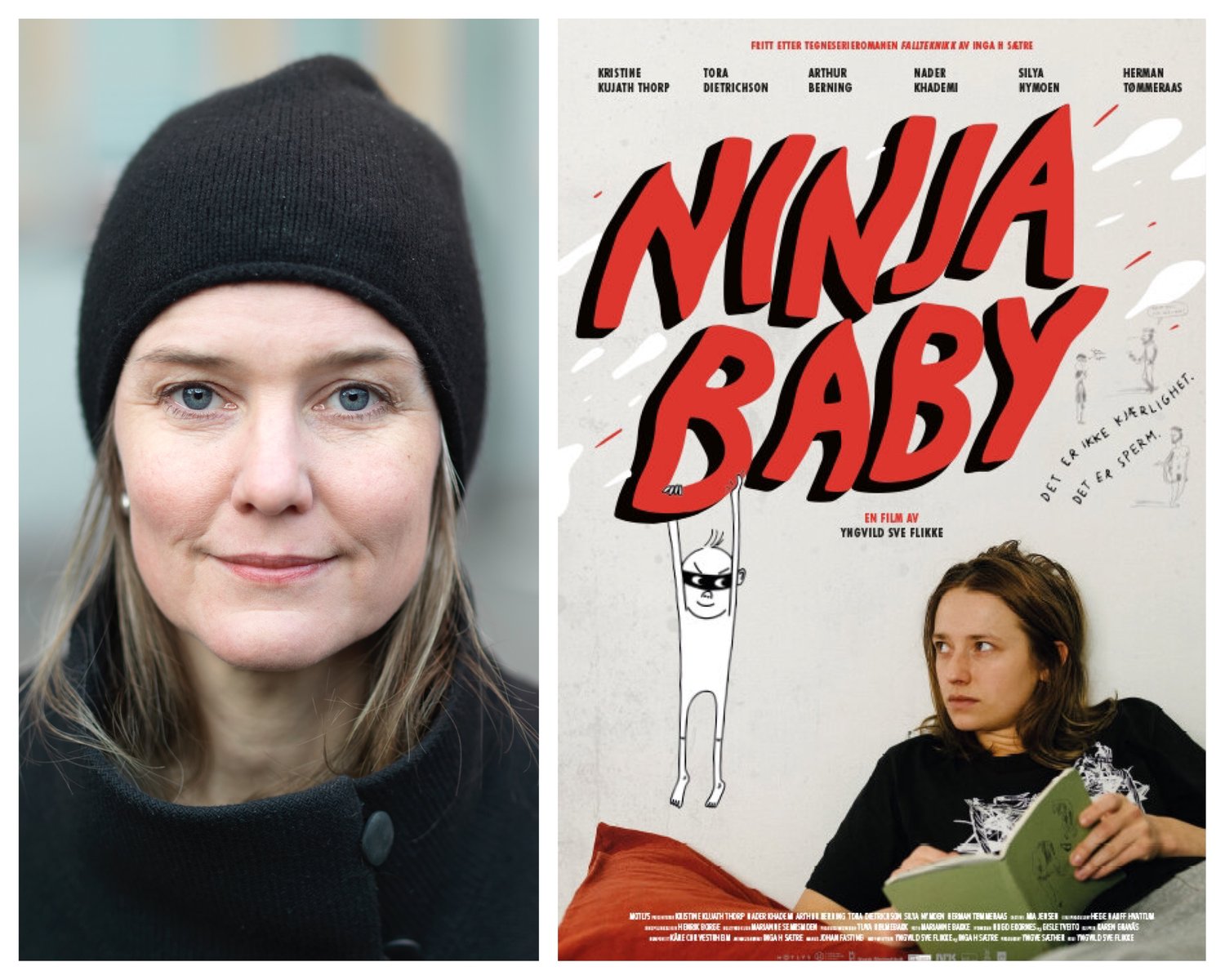 An unwanted pregnancy, an animated fetus and Rakel, a great character at the center, Ninjababy is a hilarious film that packs some powerful punches. We talk to director Yngvild Sve Flikke about the interesting themes, how differently the film has resonated around the world and much more, The movie won 4 Amanda awards at the Norwegian International Film Festival, it is one of Norways 2021 Oscar submissions and has made a splash at festivals, from Berlin to SXSW.