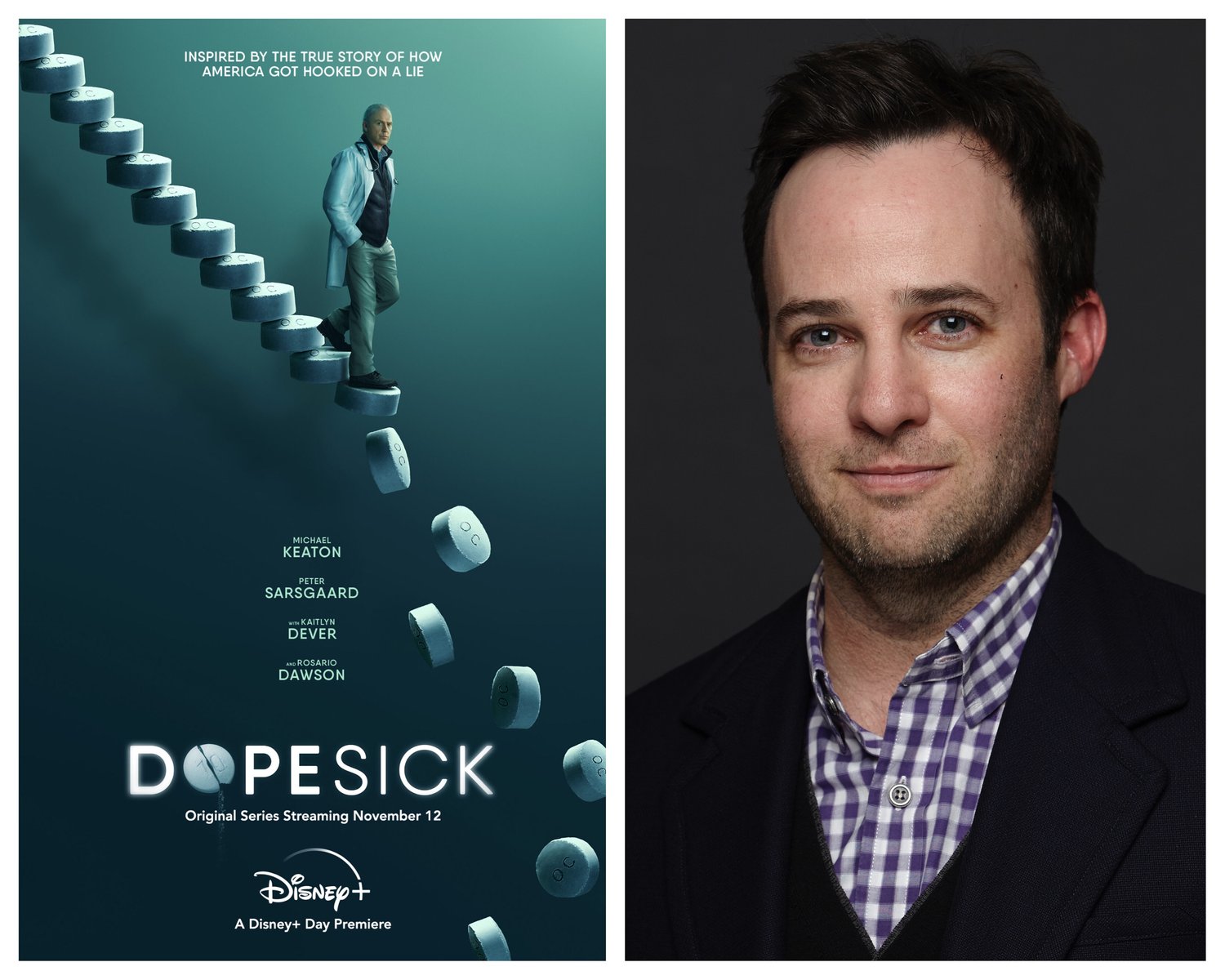 A conversation with Danny Strong (‘Game Change’, ‘Recount’) the creator/writer/director of ‘Dopesick’. Mr Strong talks about making the series & taking on the origins and devastation of the opioid epidemic in the U.S.

And how one company triggered the worst drug epidemic in American history.