255: Writer/Producer Georgia Pritchett 'Succession', 'Veep', 'The Shrink Next Door'. Author 'My Mess Is A Bit Of A Life' 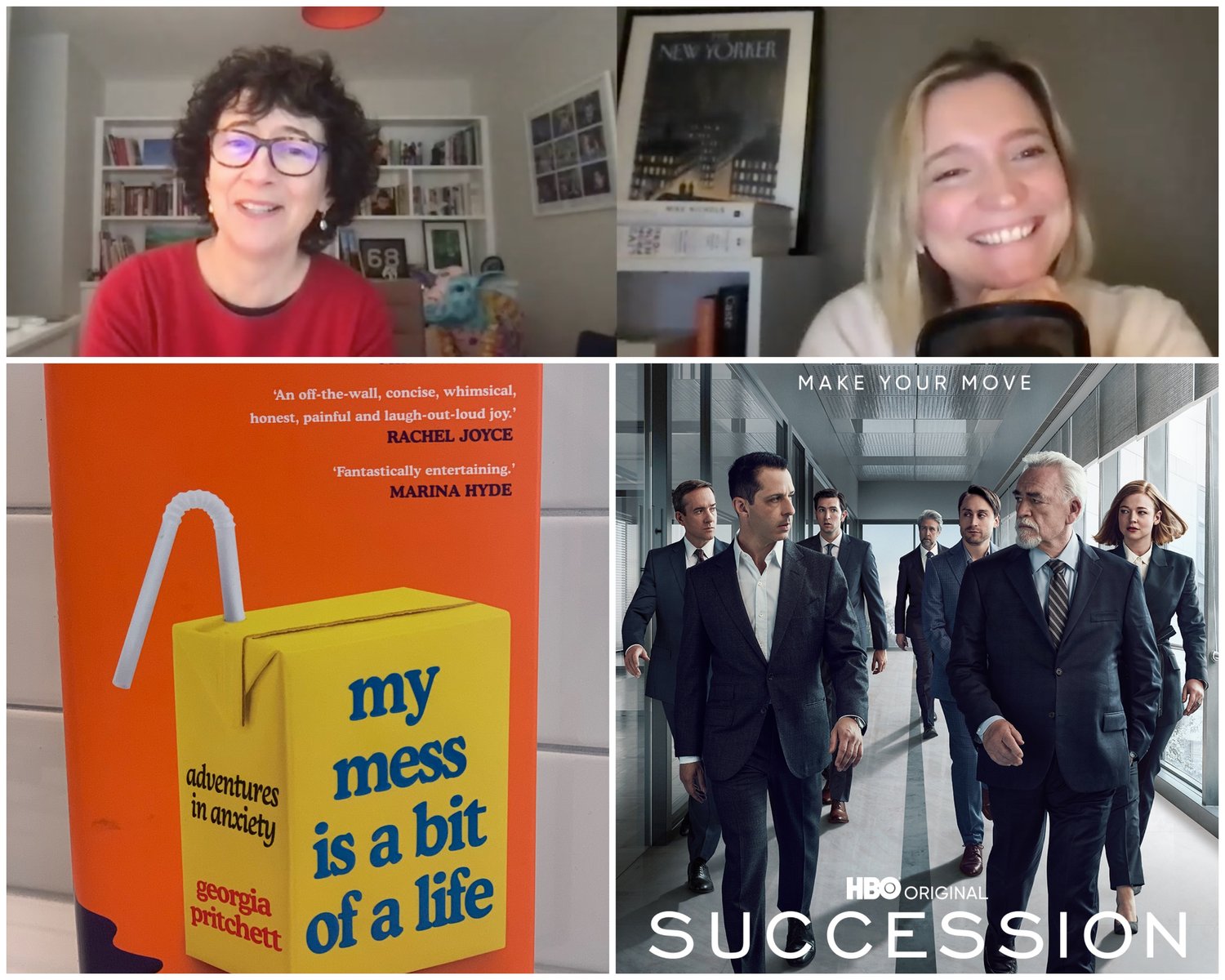 Thrilled to be joined by the multi-award-winning television writer and producer Georgia Pritchett (In The Thick of It, Veep, Succession) She is currently a writer and co-executive producer on HBO's Succession, now in it's third season and show runner of the new Apple TV+ miniseries The Shrink Next Door, starring Paul Rudd and Will Ferrell.

Her new memoir is “My Mess Is A Bit of A Life. Adventures In Anxiety”