257: We revisit our interview with Jeremy Strong 'Succession'! 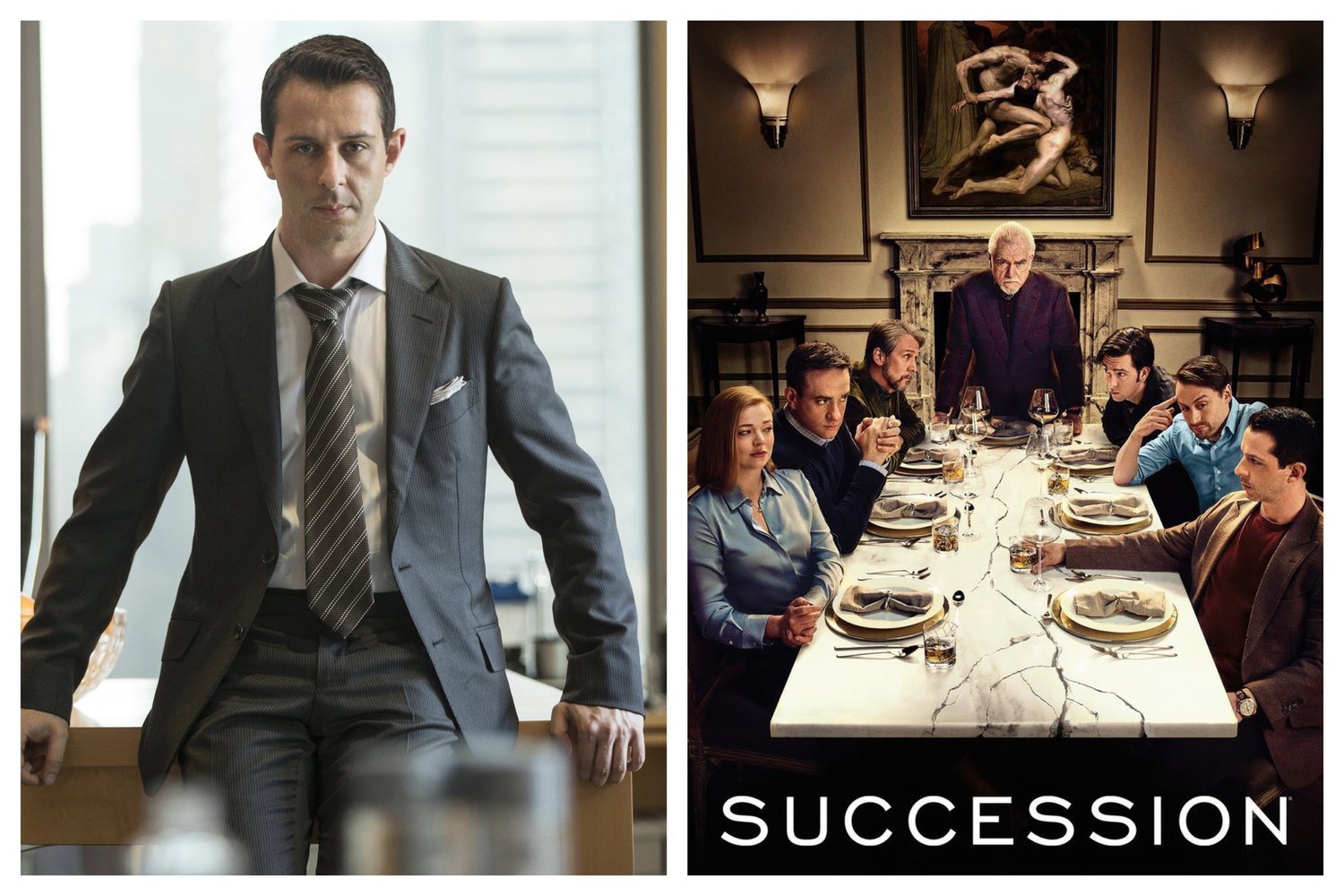 This week we revisit our 2019 interview with the great Jeremy Strong!

Jeremy Strong talked to us while on location filming season two. We talked about researching media-moguls for the role,  the relationship between Kendall and his father Logan, Succession in the age of Trump,  filming the very powerful last scene of season 1 and how it almost made him quit acting, what's in store for Kendall in season two and so much more

Season 3 of Succession is on HBO MAX now