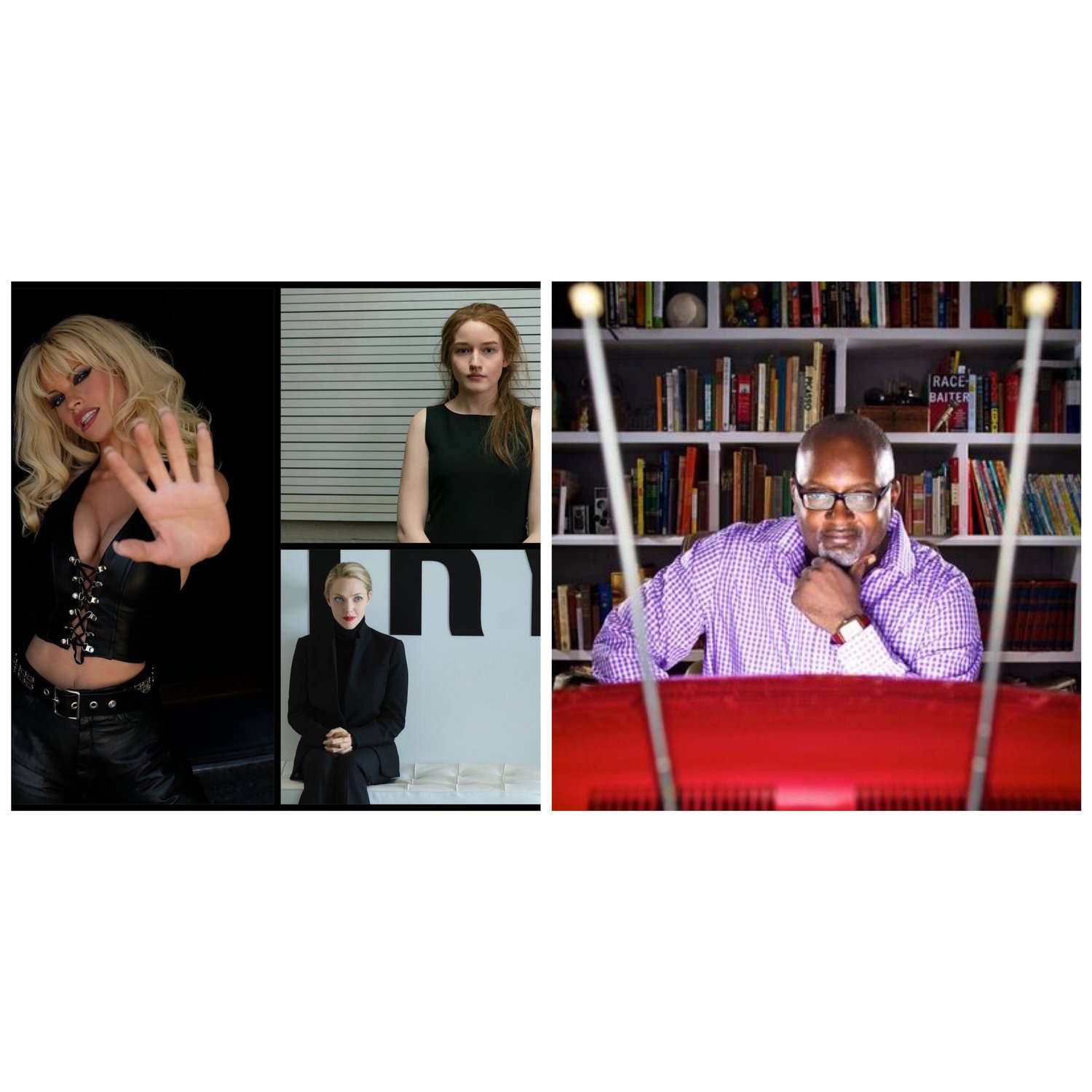 Thrilled to welcome NPR TV critic Eric Deggans back to the show for a new year of television! In this episode we talk about some of the most anticipated new shows coming the first half of 2022. Notorious scandals like the story of Pamela Anderson and Tommy Lee’s stolen sex tape in the upcoming Hulu series 'Pam & Tommy’, Julia Garner as con artist Anna Delvey in ‘Inventing Anna’ (Netflix) created by Shonda Rhimes, Amanda Seyfried as disgraced Theranos founder Elizabeth Holmes in ‘The Dropout’  (Hulu).  Plus Jason Katims' (Friday Night Lights) new show ‘As We See It’ a comedy-drama series about living on the autism spectrum (Amazon Prime), ‘House of Dragon’ (HBOMax), ‘The Gilded Age’ (HBOMax) and much more!  Eric Deggans talks about his favorites, some disappointments and what to expect coming your way! Listen now.