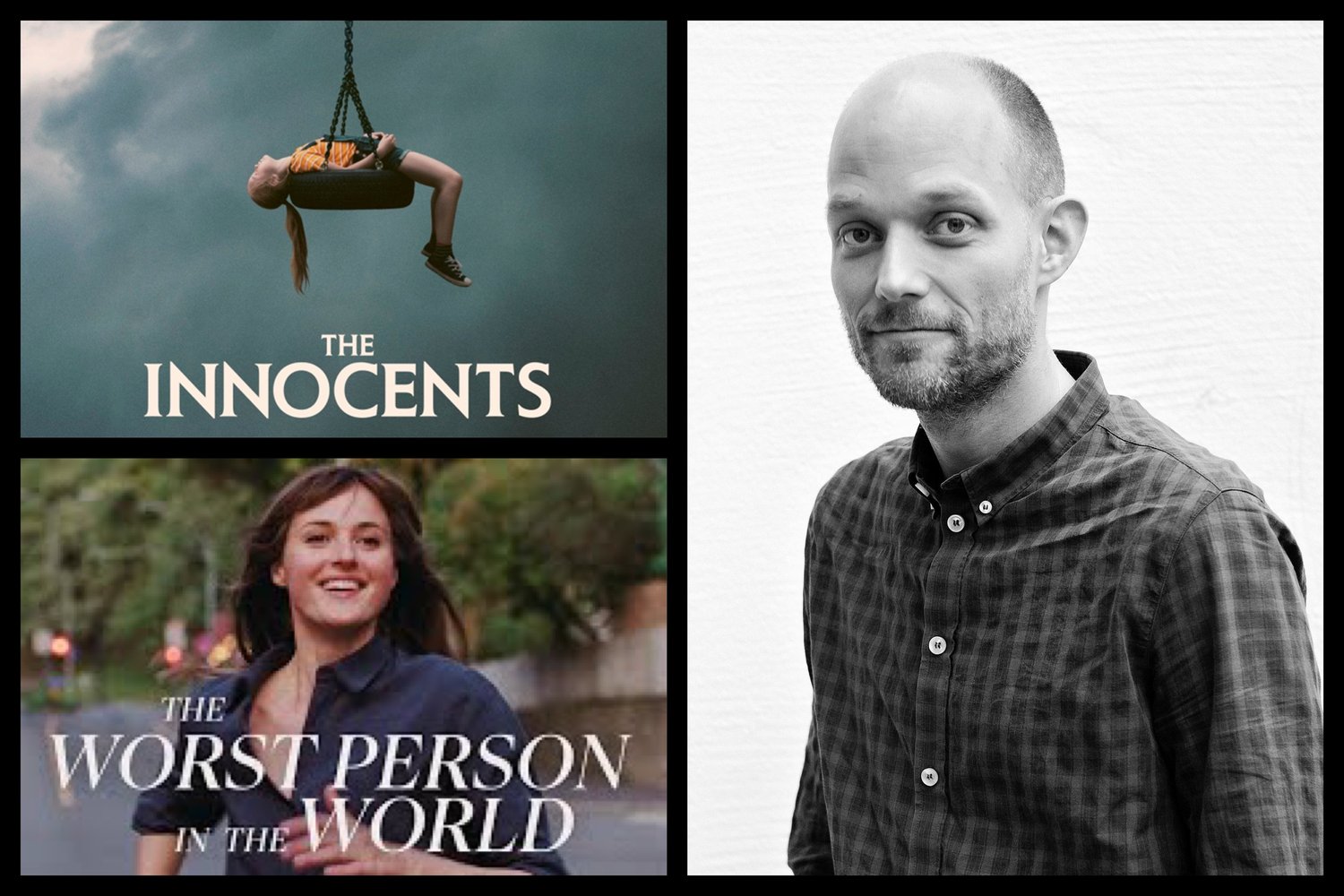 Vogt was just nominated for Best Original Screenplay, together with director Joachim Trier, for ‘The Worst Person in The World’. The film was also nominated for Best International Feature. We talk about his long collab with Trier, ‘The Worst Person in the World’, as well as his new film, his second feature as writer/director, the supernatural horror film ‘The Innocents’.