274: Writer/Showrunner Liz Hannah "The Dropout" , "The Girl From Plainville" 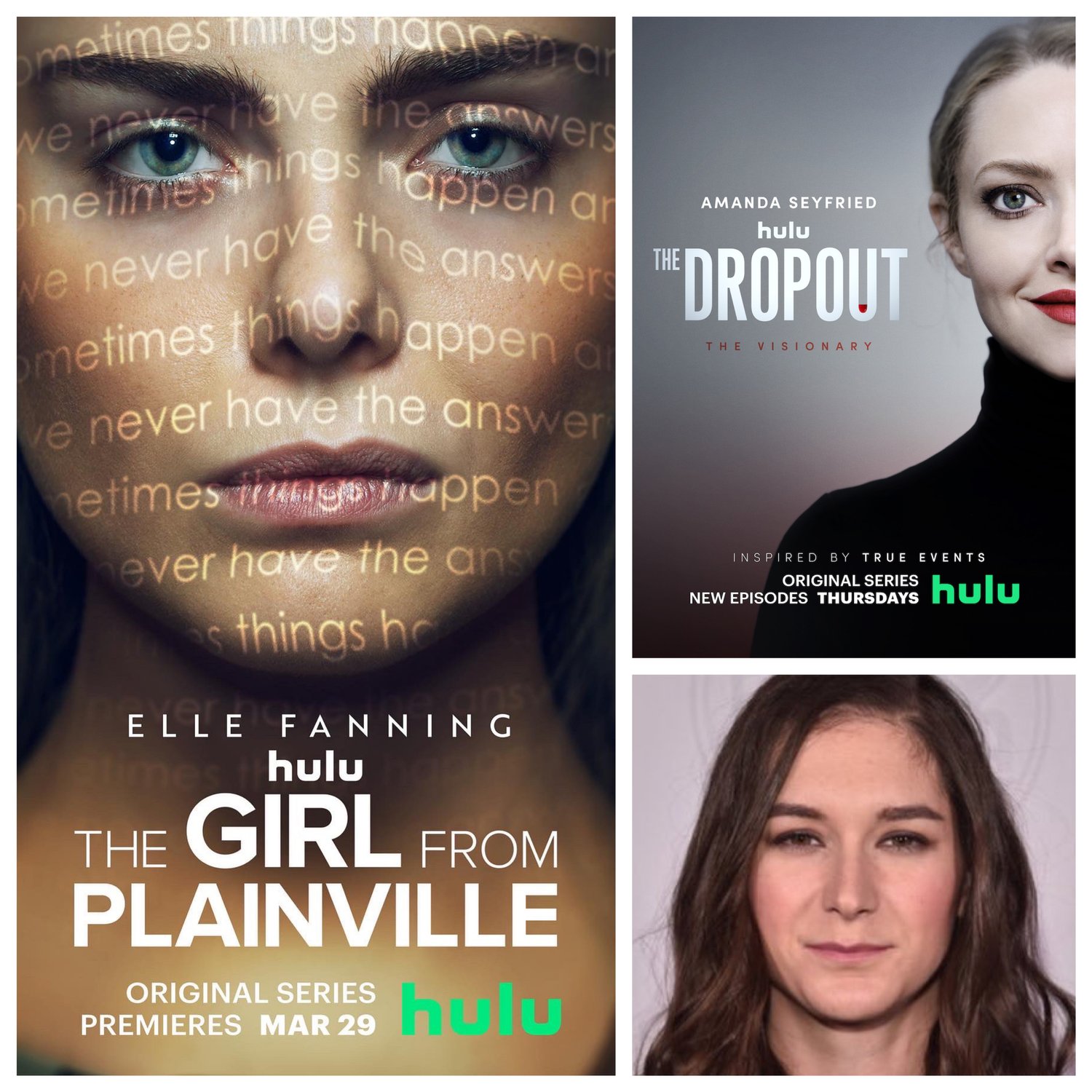 Thrilled to have writer, producer, director Liz Hannah (The Post, Long Shot, Mindhunter) back on Pop Culture Confidential. Liz Hannah is currently involved in two of the most critically acclaimed, true crime series on television. She is a writer and exec producer on ‘The Dropout’, about disgraced Theranos founder Elizabeth Holmes (Amanda Seyfried) and creator, exec producer & showrunner on ‘The Girl from Plainville’, based on the true story of Michelle Carter (Elle Fanning) the teen who was convicted of involuntary manslaughter in the notorious ‘texting-suicide’ case.