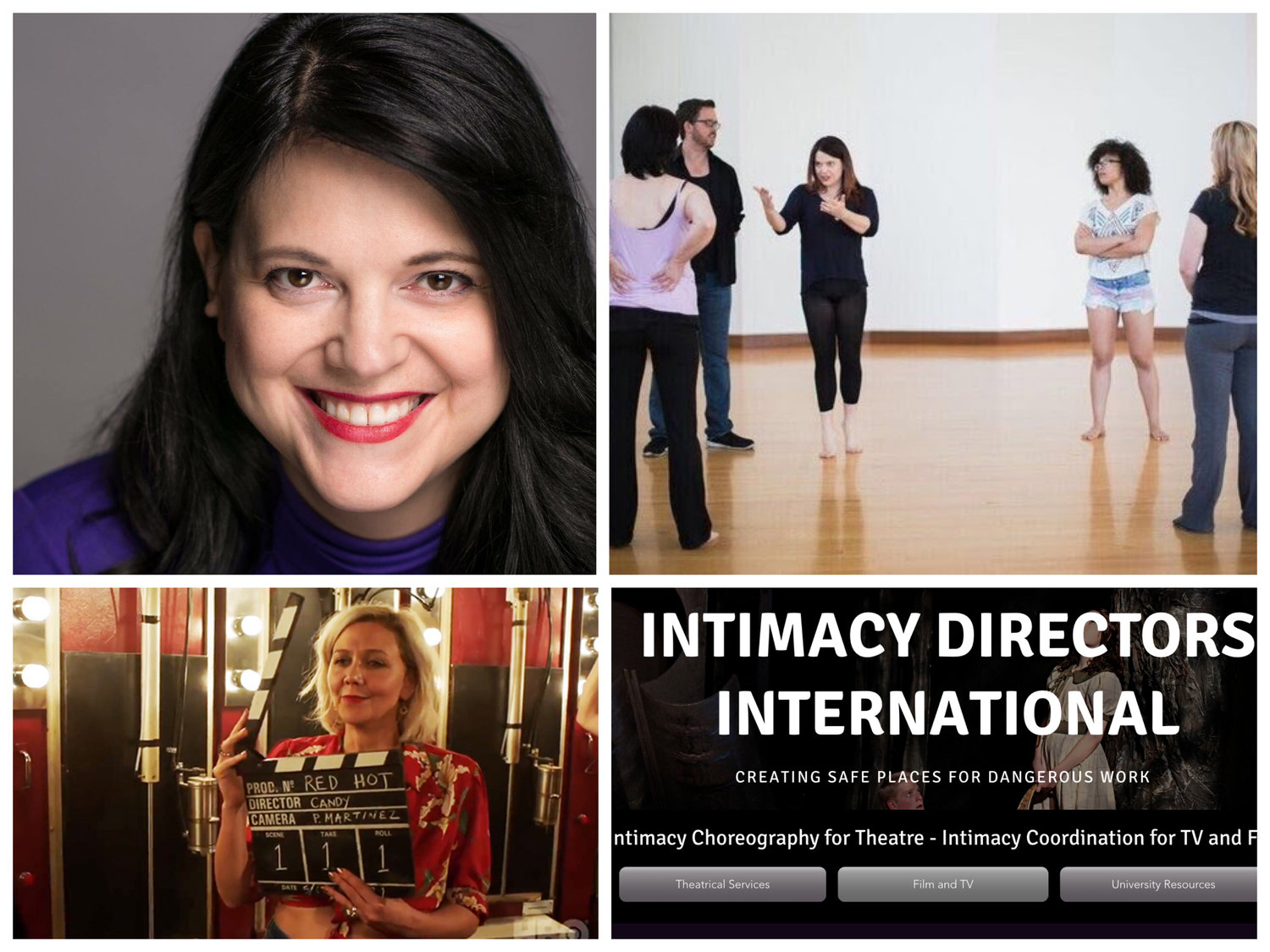 When HBO and David Simon hired an intimacy coordinator/director to choreograph and monitor the on-set sex scenes on his show ‘The Deuce’ it started a lot of interesting conversations. We wanted to know more! On the show this week, one of the co-founders of ‘Intimacy Directors International’, Executive Director Tonia Sina. An intimacy director acts as an advocate for the actors, keeping actors physically and psychologically safe when acting in scenes of an intimate nature. As stunt coordinators have long done for fight scenes.  Tonia Sina is the Executive Director of ‘Intimacy Directors International’ a nonprofit she cofounded in 2016. Ms. Sina has been researching intimacy for the stage and sexual harassment in the industry since 2004 and  she also advises Universities on their curricula to help avoid harassment and abuse in academia.