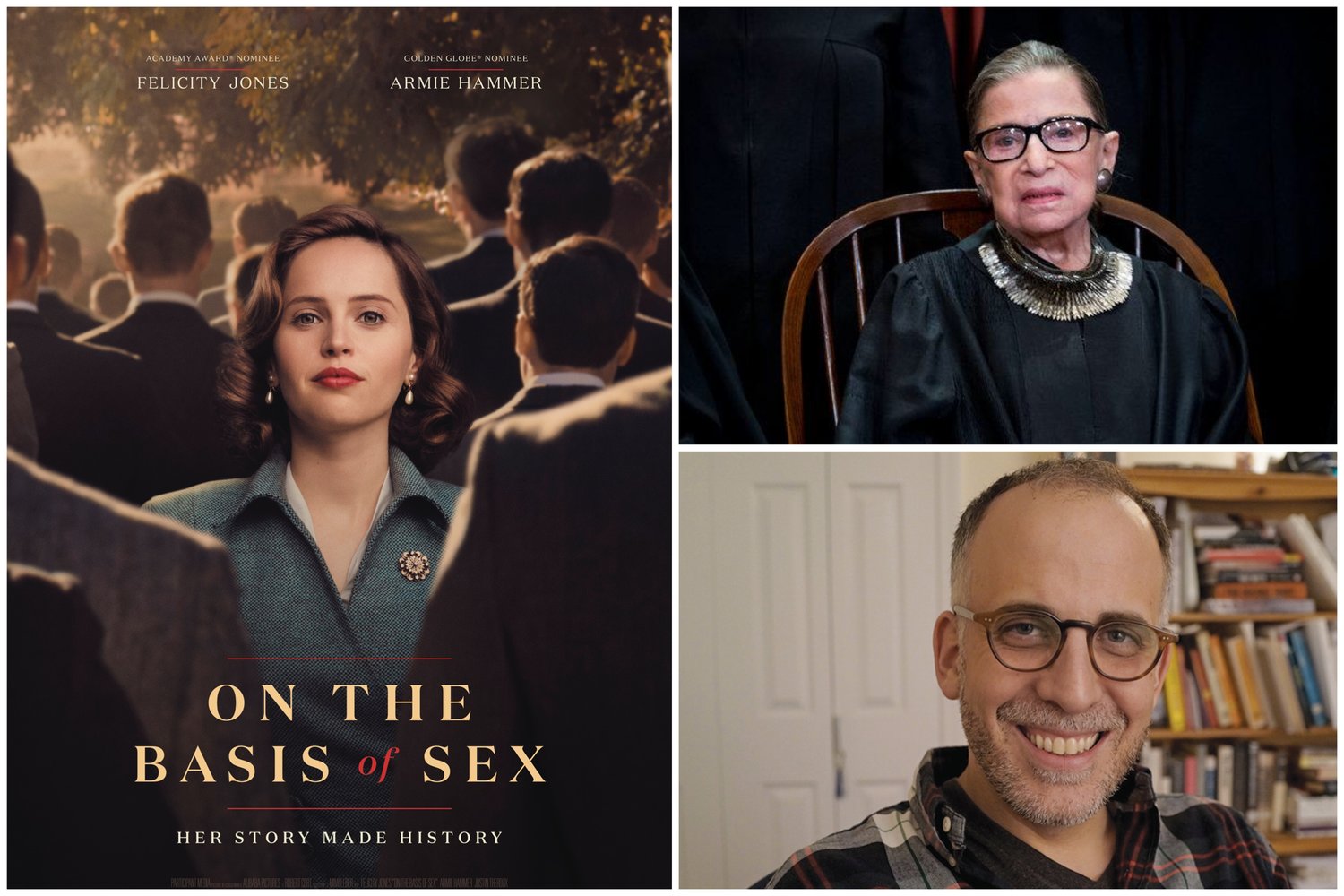 This week on Pop Culture Confidential we talk about a legend,  a role model, and a real bad ass, US Supreme Court Justice Ruth Bader Ginsburg. My conversation is with someone who knows her very well, Daniel Stiepleman. Stiepleman is the screenwriter of the movie “On The Basis Of Sex", based on a major part of her life,  and he also happens to be Justice Ginsburgs nephew. We talk about the case at the center of the movie, his aunts first reaction to Mr. Stiepleman wanting to write her story, her notes on his screenplay, and more.  "On The Basis Of Sex "is directed by Mimi Leder (The Leftovers) and stars Felicity Jones as Justice Ginsburg and Armie Hammar as her husband Martin Ginsburg. The film premieres in Sweden on International Women's Day , March 8th , and is out in the theaters in the US.