Epi 138: Erin Lee Carr 'All That You Leave Behind' on love, loss, lessons from her father David Carr 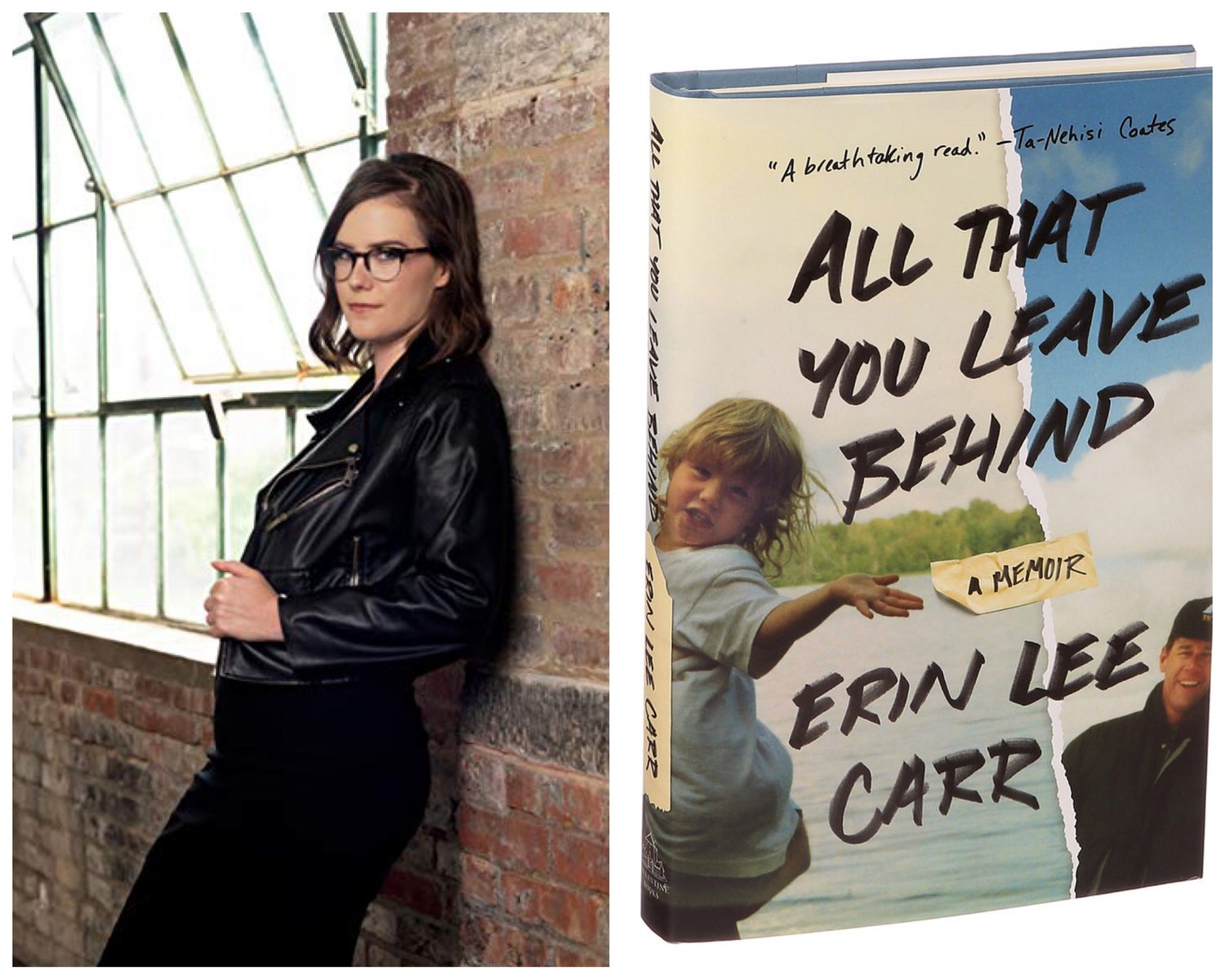 This week we talk to documentary filmmaker Erin Lee Carr who has written the brutally honest and beautiful memoir 'All That You Leave Behind', about her relationship with her father the celebrated NY Times reporter David Carr, who passed away 4 years ago Erin Lee Carr talks to us about writing the memoir, about the the almost 2000 emails and texts that she and her dad wrote to each other through the years, her childhood, her dads addiction and her own struggles with addiction  And of course David Carrs journalistic legacy and his greatest advice to her as she continues her acclaimed career as a documentary filmmaker.  David Carr wrote the memoir 'The Night of The Gun’  (2009) where he investigated himself; his years as a crack addict, being a single parent to Erin and her twin sister Meagan through addiction and recovery, and his journey to columnist at the  New York Times Some of Erin Lee Carr's work includes the films Mommy Dead and Dearest ( HBO ), Dirty Money: Drug Short (Netflix) and the upcoming At The Heart of Gold: Inside the USA Gymnastics Scandal (HBO)