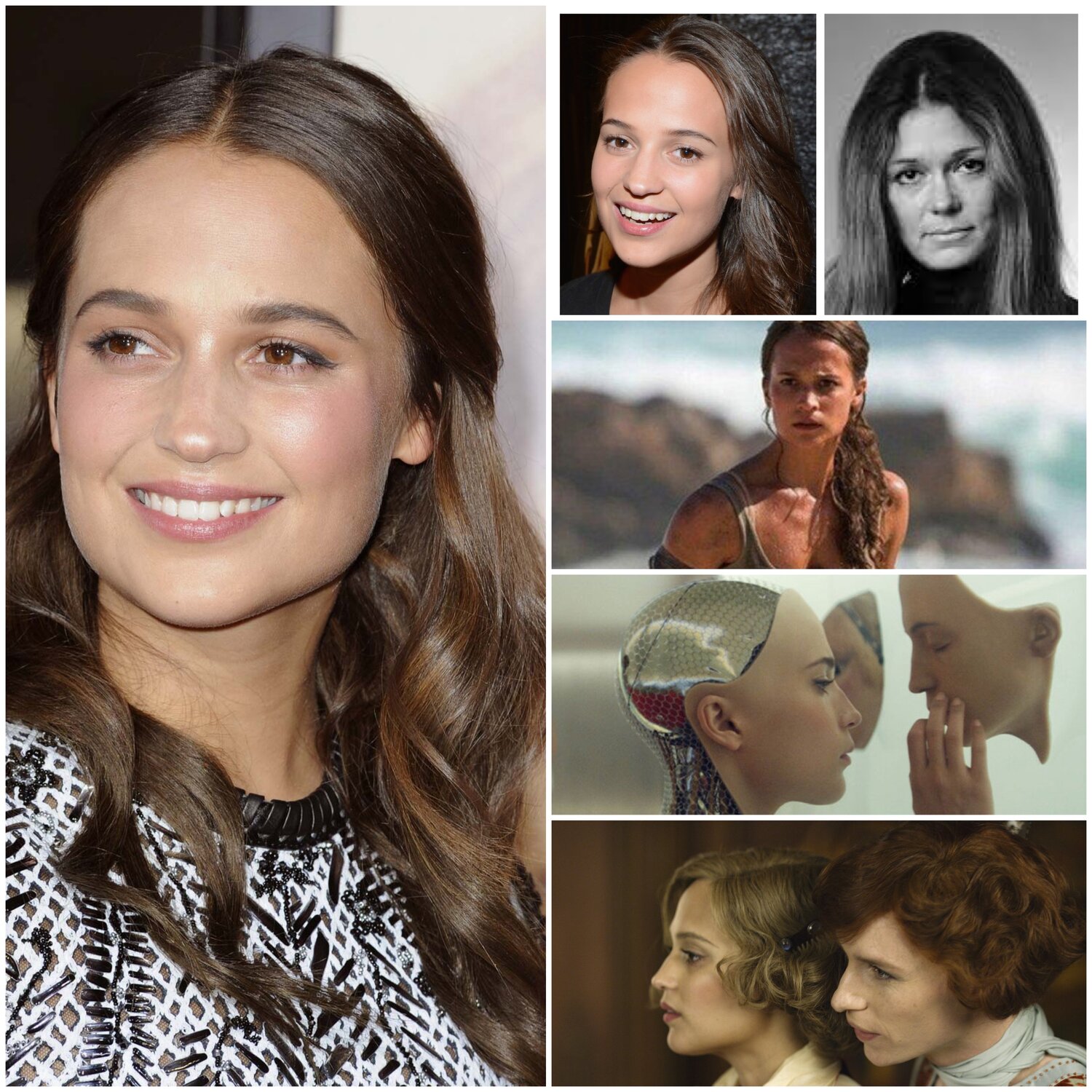 We are thrilled to bring you this special and personal conversation with actor Alicia Vikander! She talks to us about starring as feminist icon Gloria Steinem in the upcoming film ‘The Glorias’ (directed by Julie Taymor), about how she has has found her voice and what she wants to do with her Hollywood power! After more than a decade in the industry, and post Oscar-win, Alicia Vikander speaks to Christina about how she is learning to take small breaks and how cooking helps! About her focus and how she and Steinem connected in personal ways. How, early in her Hollywood career, an actress spoke up for her in an uncomfortable, sexist situation and how much that taught her. And how she wants to use her voice and her power to play women from all angles and all dimensions and to get smaller movies with interesting writer/directors off the ground, like her upcoming film ‘Blue Bayou’. And much more! ‘The Glorias’ premiered at Sundance and will out later this year.