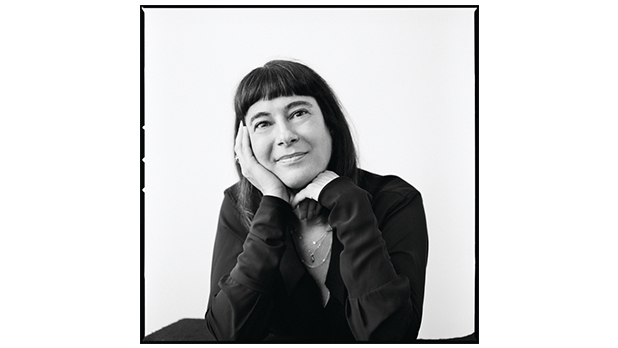 Guest: Ellen Lewis The iconic performances in Goodfellas, Scent of a Woman, Forrest Gump, The Devil Wears Prada, Wolf of Wall Street and close to 70 other films have one thing in common - renowned casting director Ellen Lewis. While the director and screenwriter create a films world, it is the casting directors job to fill this world with just the right mix of actors to create exhilarating onscreen chemistry. Lewis has been doing just that for directors such as Mike Nichols, Jim Jarmusch, and Martin Scorsese. In fact her IMDB page looks like a list of the best films from the past two decades. In this exclusive interview with Ellen Lewis we discuss her career changing films, tricks of the trade, why there is still no Oscar given for casting, and her recent work which includes the upcoming Steven Spielberg feature Bridge of Spies, and highly anticipated new HBO series Vinyl, produced by Martin Scorsese and Mick Jagger.