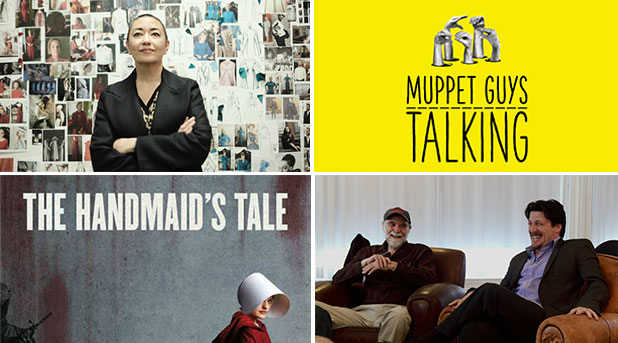 Award winning costume designer Ane Crabtree (Sopranos, Westworld) speaks about her powerful designs for The Handmaid’s Tale, that have also become an important symbol of protest worldwide. She also discusses her creations for the much awaited second season, how she finds inspiration, her upcoming projects, and much more. In 1955, Jim Henson created the The Muppets, and by the late 70’s more than 235 million people were watching worldwide. We are joined by veteran puppeteer/director Bill Barretta who is featured in a new documentary Muppet Guys Talking, that gives a rare behind-the-scenes look at a beloved institution. Mr Barretta shares the legacy of Jim Henson, the art of acting and voicing the Muppets, and what it is like to bring some of the most famous muppets, including the Swedish Chef, to life.