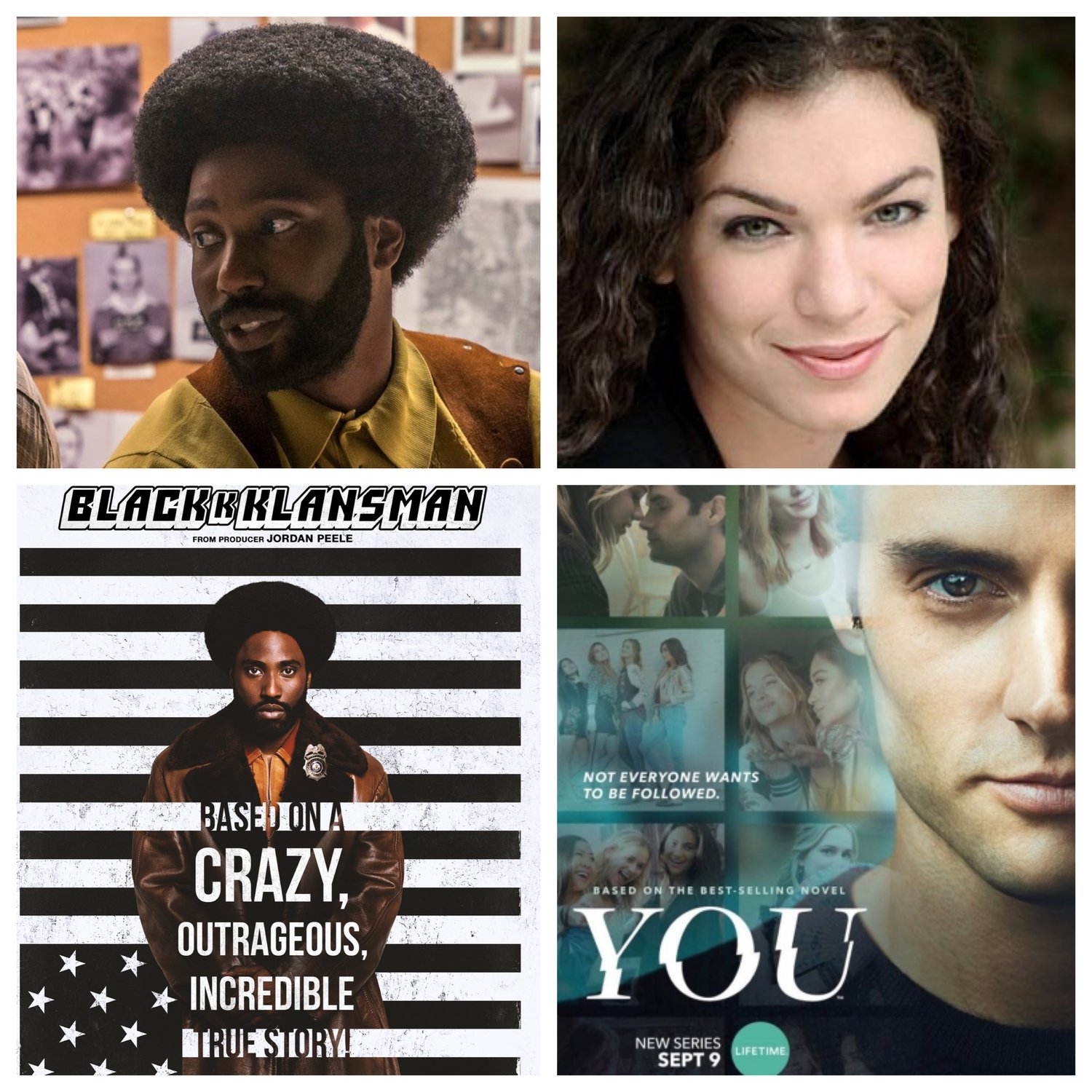 On the show this week, the star of Spike Lees powerful new movie BlacKkKlansman, John David Washingto and showrunner, executive producer of the the new Lifetime/Netflix series “You”, Sera Gamble. John David Washington stars as Ron Stallworth in the critically acclaimed new movie BlacKkKlansman, based on a true story and directed by Spike Lee. Stallworth, a black police officer in Colorado Springs, infiltrated the KKK in the 1970s. Also this week prolific writer, producer and show runner Sera Gamble of shows such as Supernatural and The Magicians. Her new show ”You”, which she co-exec produces with Greg Berlanti, stars Penn Badgley and Elizabeth Lail is a “twisted love story in the social media age”. It premieres on Lifetime and Netflix on September 9th. Plus journalist Alicia Lutes on Louis C.K’s return to stand up after accusations of sexual harassment.