Episode 117: Todd Fisher ”My Girls: A Lifetime with Carrie and Debbie” 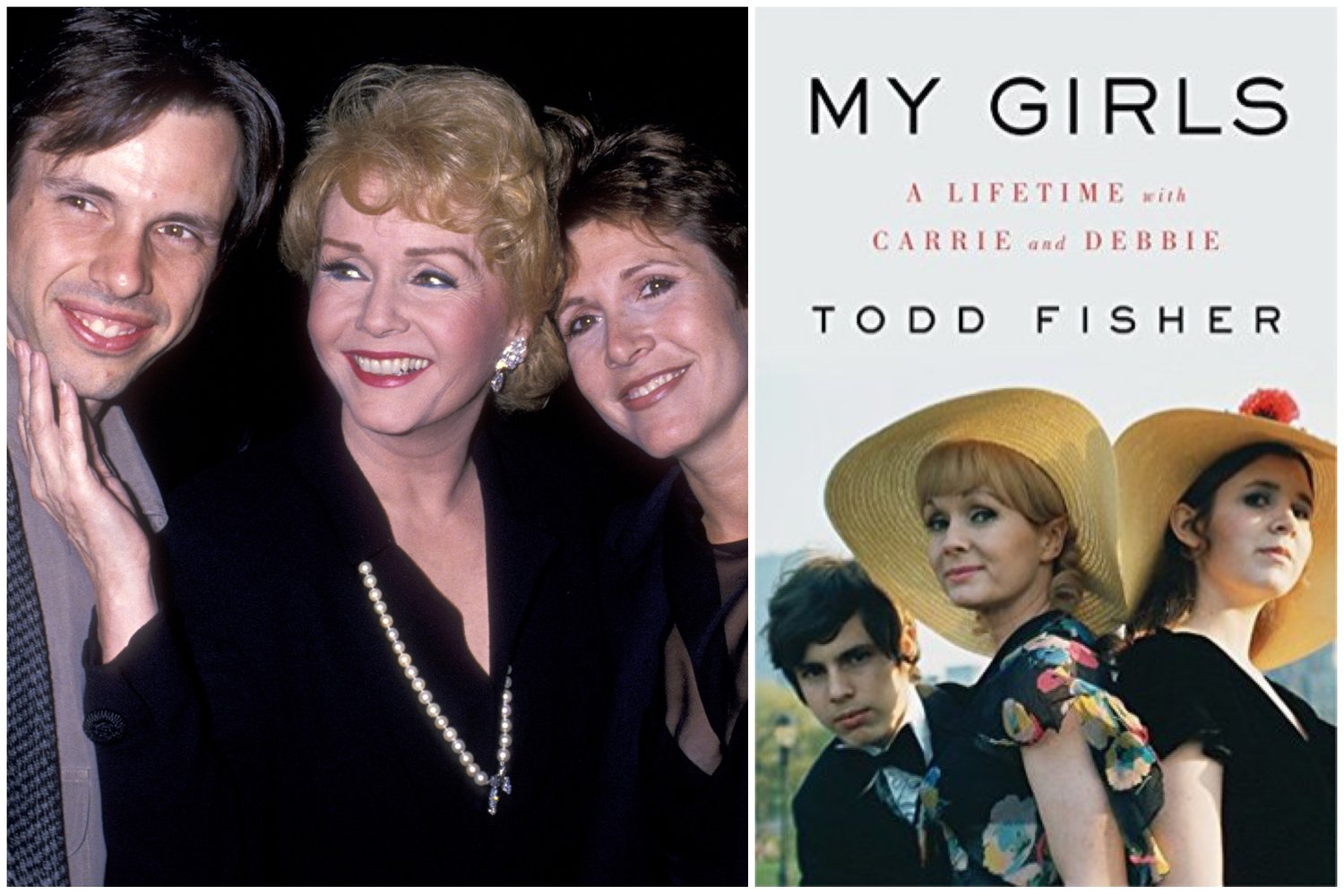 This week producer Todd Fisher on his excellent memoir "My Girls". This is a very personal story of his life with two iconic women: his mother Debbie Reynolds and sister Carrie Fisher. On their Hollywood life, tumultuous relationships and the huge pain of losing them both only 24 hours apart in December 2017. Todd Fisher, the son of ”America’s Sweetheart” actress Debbie Reynolds (Singing in the Rain) and singer Eddie Fisher grew up in Hollywood glamour. In our interview he talks about his childhood among Hollywood royalty, his great bond with sister Carrie, her meteoric rise to stardom with Star Wars, her struggles and how their mother formed their lives immensely.