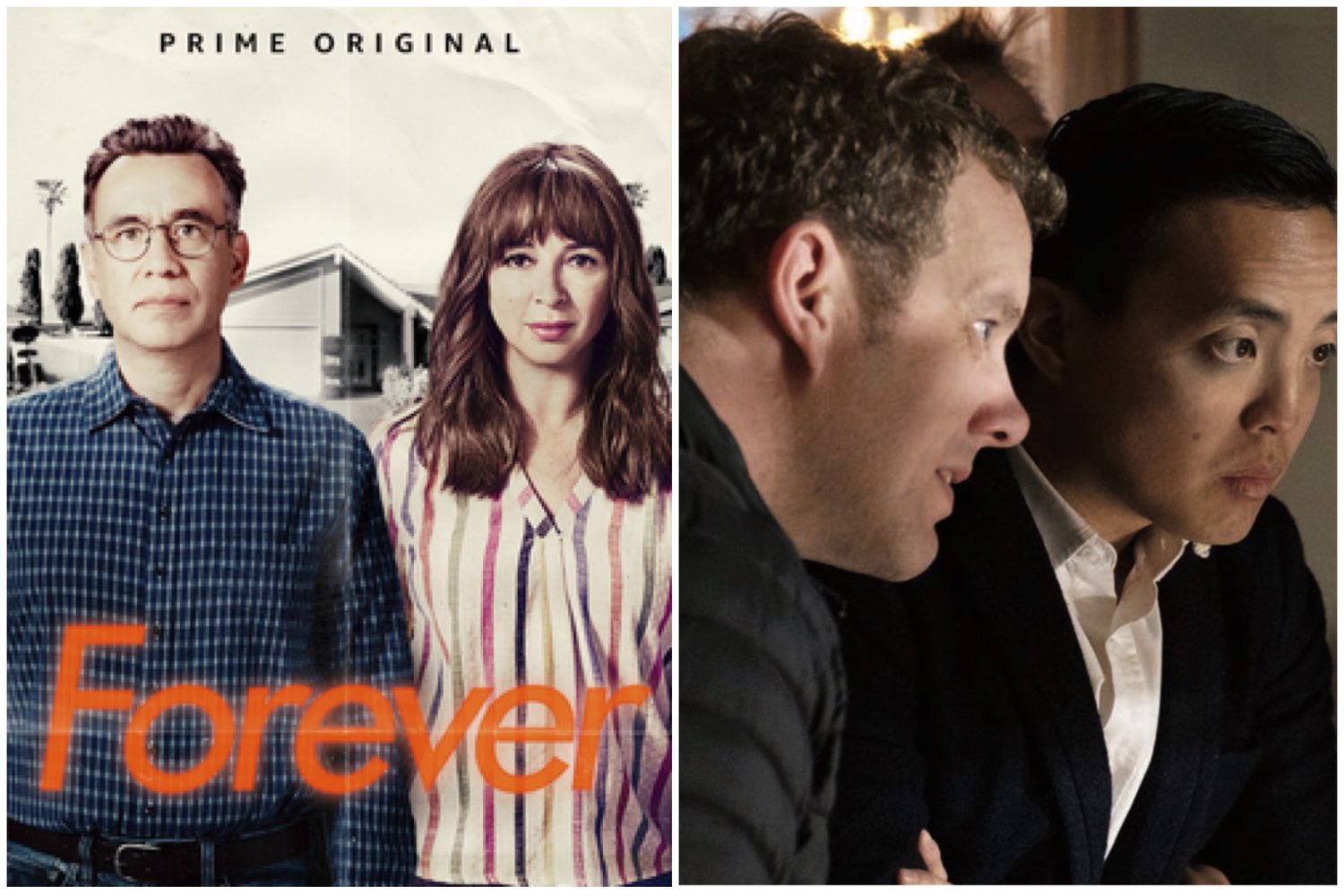 This week on Pop Culture Confidential the dream team of Alan Yang (Master of None, Parks and Rec) and Matt Hubbard (Parks and Rec, 30 Rock) on their new series “ FOREVER” , starring another dream team, Maya Rudolph and Fred Armison. Amazon’s new series "Forever" is already getting rave reviews right out of the box. It’s a comedy, but also quite a serious look at a marriage stuck in a rut. And there is a serious twist that we are not allowed to mention! The series stars the former SNL duo Maya Rudolph and Fred Armison as the married couple June and Oscar. Catherine Keener also stars. We talk to Alan and Matt about ”Forever”, their comedy icons, marriage, when Paul Tomas Anderson visited the set and much more. ”Forever” is out now on Amazon Prime!