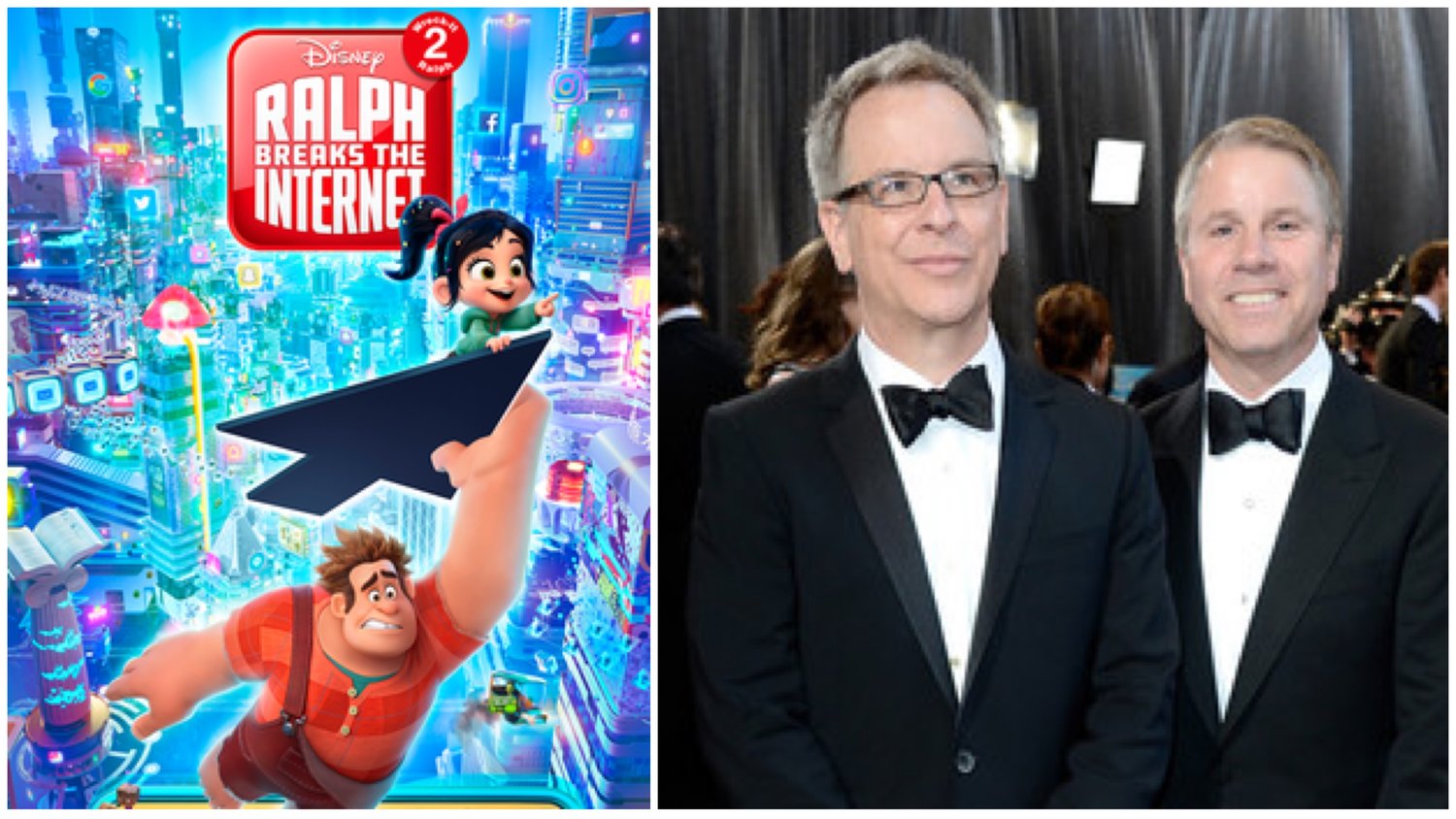 On the show this week the director and the producer of "Ralph Breaks the Internet”, the Oscar buzzed and critically acclaimed sequel to "Wreck-it Ralph"! Rich Moore (The Simpsons, Futurama, Zootopia) and Clark Spencer (Lilo & Stitch, Zootopia) join us to talk about developing their new movie, what they discovered about the darker side of the internet during their research process, Rich Moore’s legendary work on The Simpsons and what he learned about animation and satire, iconic characters from Lisa Simpsons to Vanellope to Disney princesses and much more. Plus TV and film critic Candice Frederick (The New York Times, The Guardian)on some of her most anticipate shows on TV this spring and some very interesting female protagonists we have coming our way.