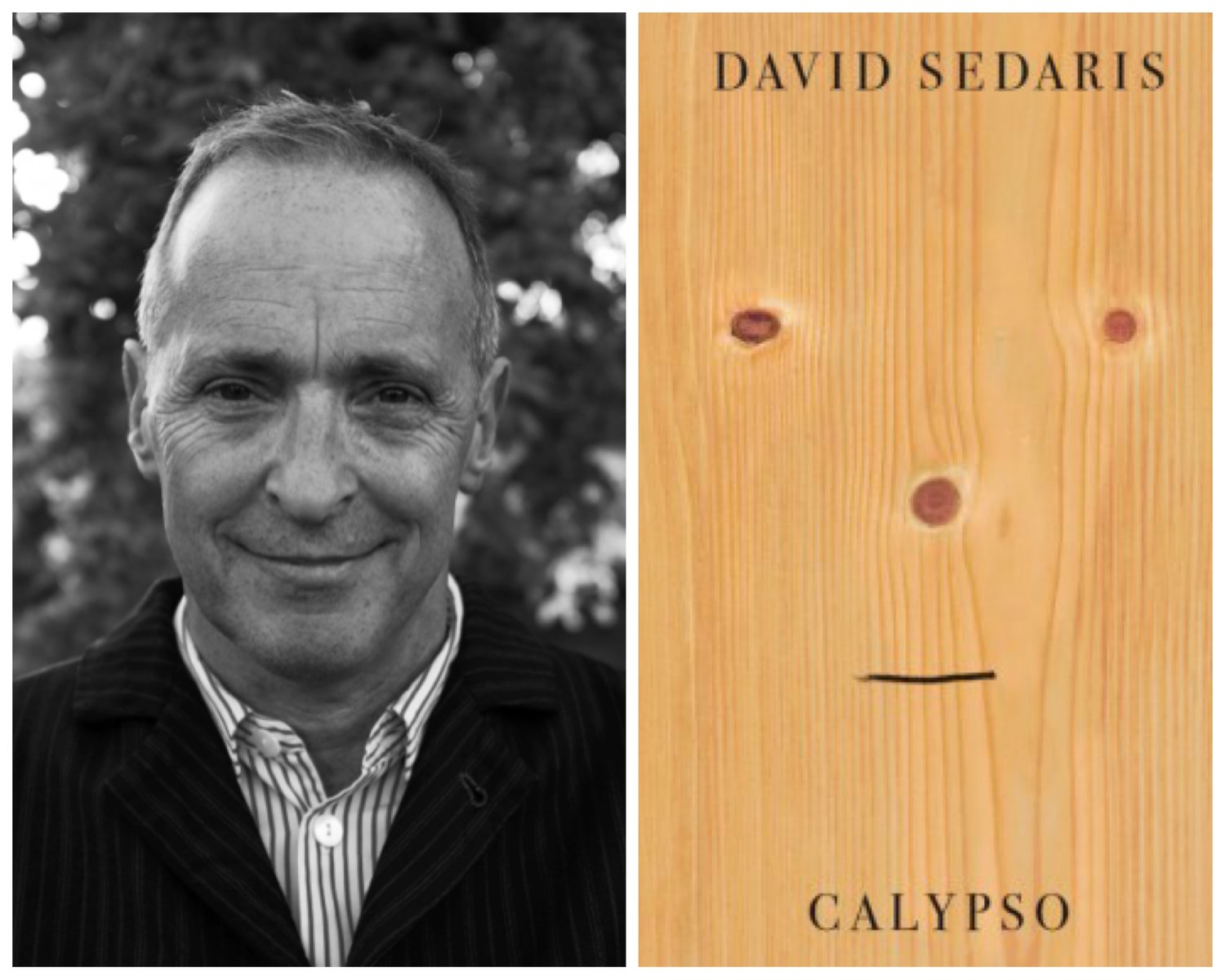 This week on Pop Culture Confidential, Christina talks to one of her personal favorites, author David Sedaris! Sedaris, a contributor to the New Yorker and This American Life, has sold 12 million copies of his books. His personal essays and reflections have entertained, enlightened and sometimes even shocked readers for decades. His latest book of essays ‘Calypso' is hilarious and charming and it beautifully deals with aging, loss and love. In our conversation, while on book tour in Stockholm, Sedaris reflects on his hatred of American service banter, his mothers alcoholism and his mentally ill sister Tiffany's suicide just a few years ago. He talks about his thoughts on his father who is a Trump supporter, how he and long-time love Hugh complement each other after so many years together and much more! ‘Calypso' is available now.  Published in Swedish by Mondial.