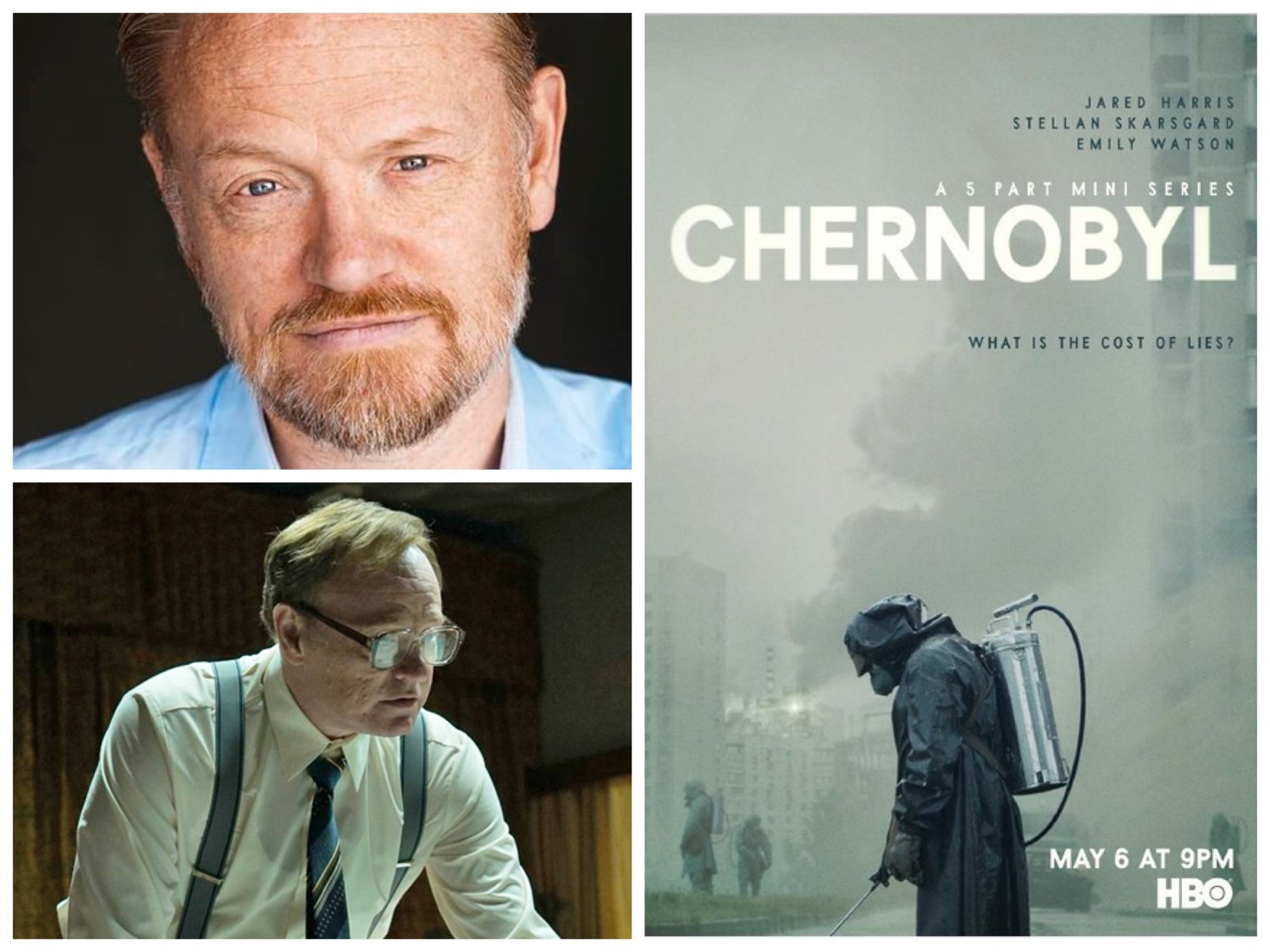 This week on Pop Culture Confidential actor Jared Harris joins us to talk about his spectacular performance in the new HBO miniseries ‘Chernobyl’. We talk about researching his character, Valery Legasov, the real-life Soviet nuclear physicist who was one of the first to understand the scope of the destruction, the lies and conspiracy that surrounded the disaster, how Harris choses his roles and what he learned from his father, actor Richard Harris. Over the past years Jared Harris has given us some of the most interesting and versatile performances in film and TV, from Lane Pryce (Mad Men) to King George VI (The Crown). He has played Andy Warhol, John Lennon and Ulysses S Grant, opposite Daniel Day-Lewis in Spielberg’s Lincoln. Now he stars in ‘Chernobyl’ a 5 part miniseries that delves into one of the worst man-made catastrophes in history. 'Chernobyl' also stars Stellan Skarsgård and Emily Watson. Written by Craig Mazin, directed by Johan Renck. ‘Chernobyl’ premieres on HBO May 6th