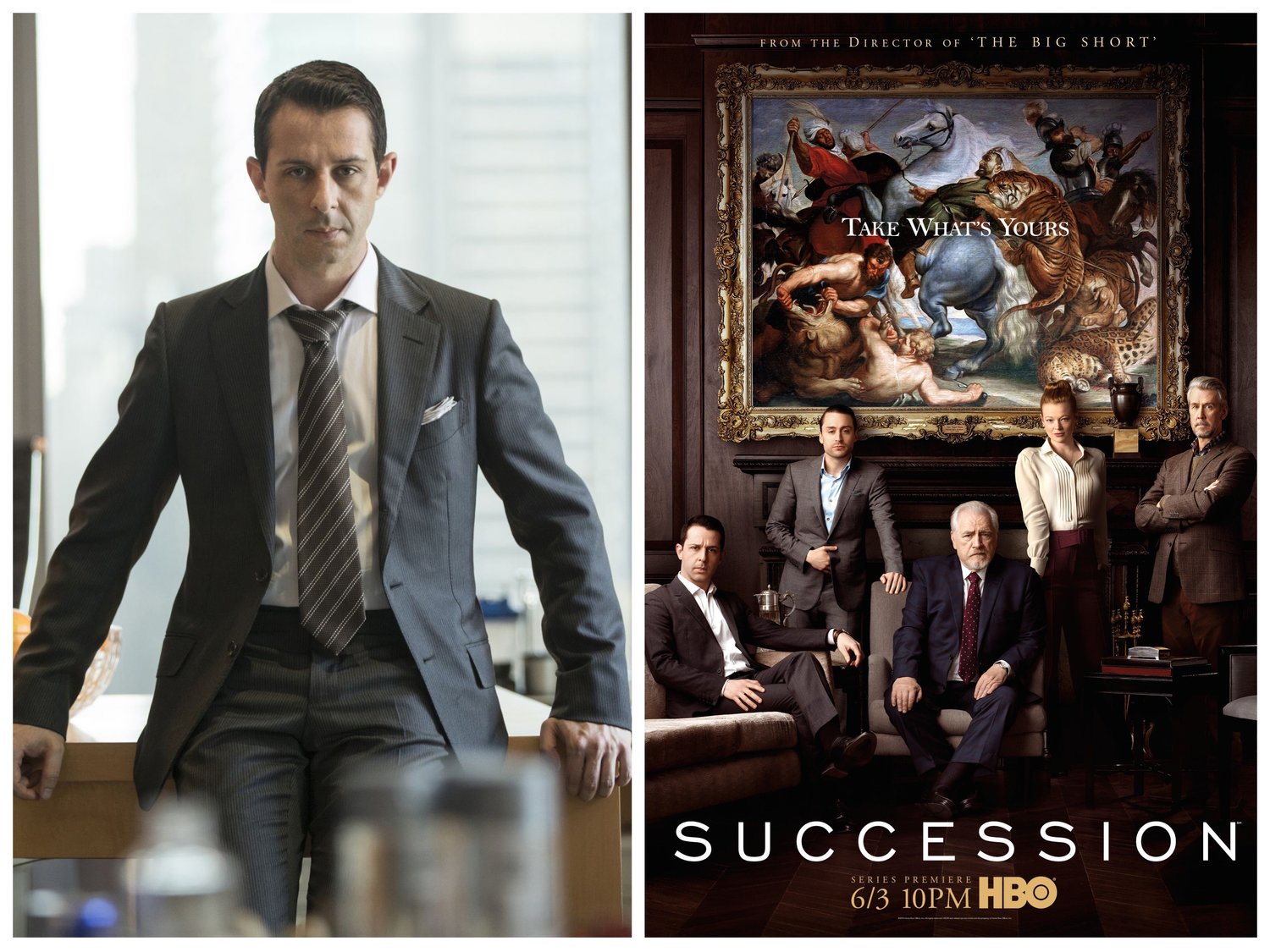 Ahead of the much awaited second season of Succession, we are thrilled to have actor Jeremy Strong join us to talk about his brilliant performance as Kendall Roy. The critically acclaimed series, also starring Brian Cox as the patriarch Logan Roy, follows a family-owned media conglomerate and the power struggle within. It’s high stakes Shakespearean drama, black comedy and the timeliest of themes of power and greed. Jeremy Strong (Zero Dark Thirty, Selma, The Big Short) talked to us while on location filming season two. We talked about researching media-moguls for the role,  the shakespearian relationship between Kendall and his father Logan, Succession in the age of Trump,  filming the very powerful last scene and how it almost made him quit acting, what's in store for Kendall in season two and so much more  Succession was created by Jesse Armstrong (The Thick Of It, In The Loop) and produced by Adam McKay (Vice and The Big Short). Season 2 of Succession premieres on HBO in August.