Episode 144: Mary Ramos, Music Supervisor on Tarantino's 'Once Upon A Time in Hollywood' 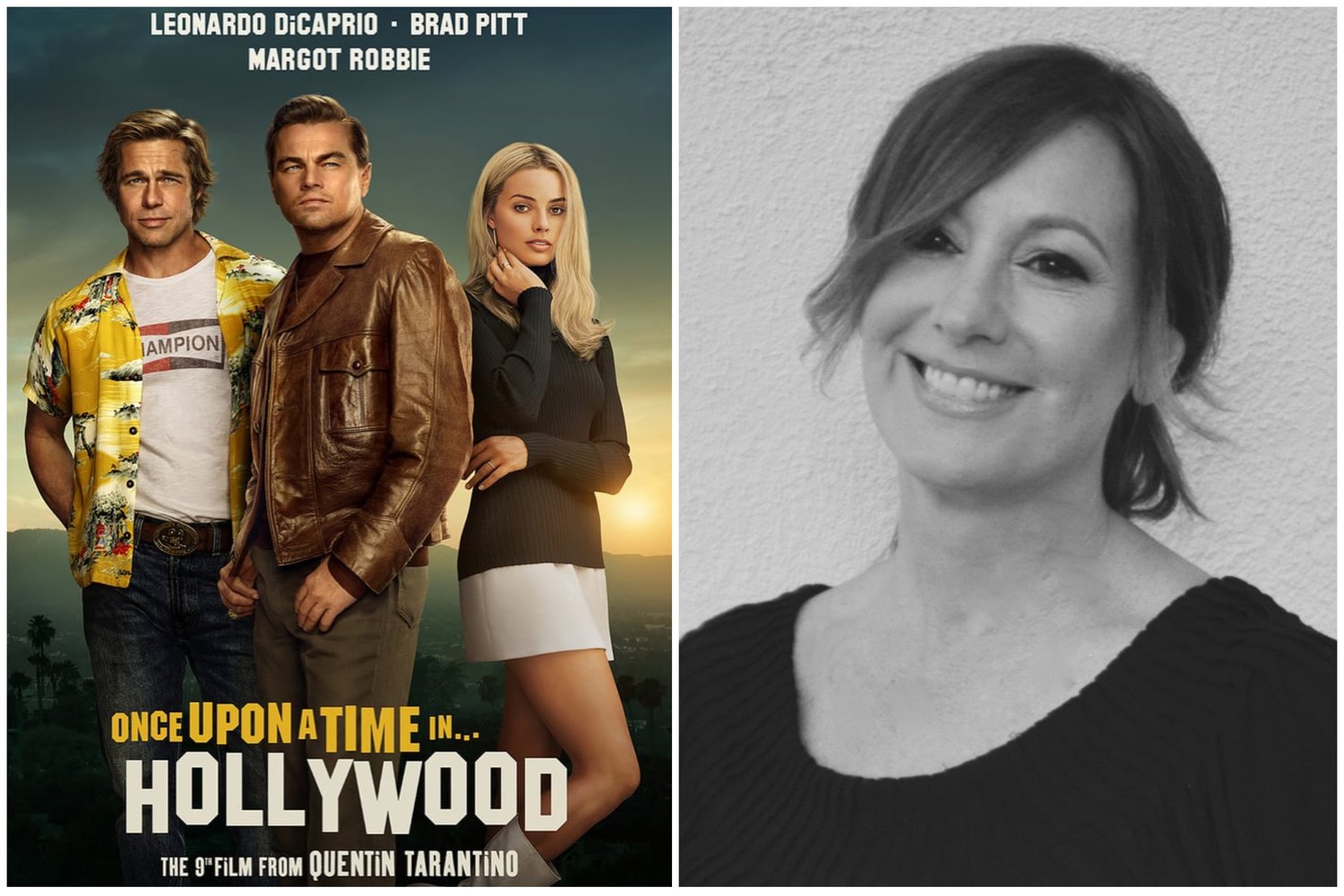 One of our favorite guests returns to Pop Culture Confidential! Music Supervisor Mary Ramos has spent 27 years working with Quentin Tarantino, on every one of his films. Mary Ramos has expertly and painstakingly helped make Tarantino's soundtracks and epic musical choices a major part of his cinematic legacy. This week she talks to us about the incredible work she has done on his critical acclaimed new film 'Once Upon A Time in Hollywood'. As always, in Tarantino’s films, the soundtrack on ‘Once Upon A Time in Hollywood’ is meticulously curated. And, as always, Music Supervisor Mary Ramos adds her genius to the mix. Ms Ramos talks to us about Tarantinos musical vision for the movie, his music room where they discuss all the details, her detective-like work tracking down the often forgotten tracks that the director wants and some incredible stories about working on this production!