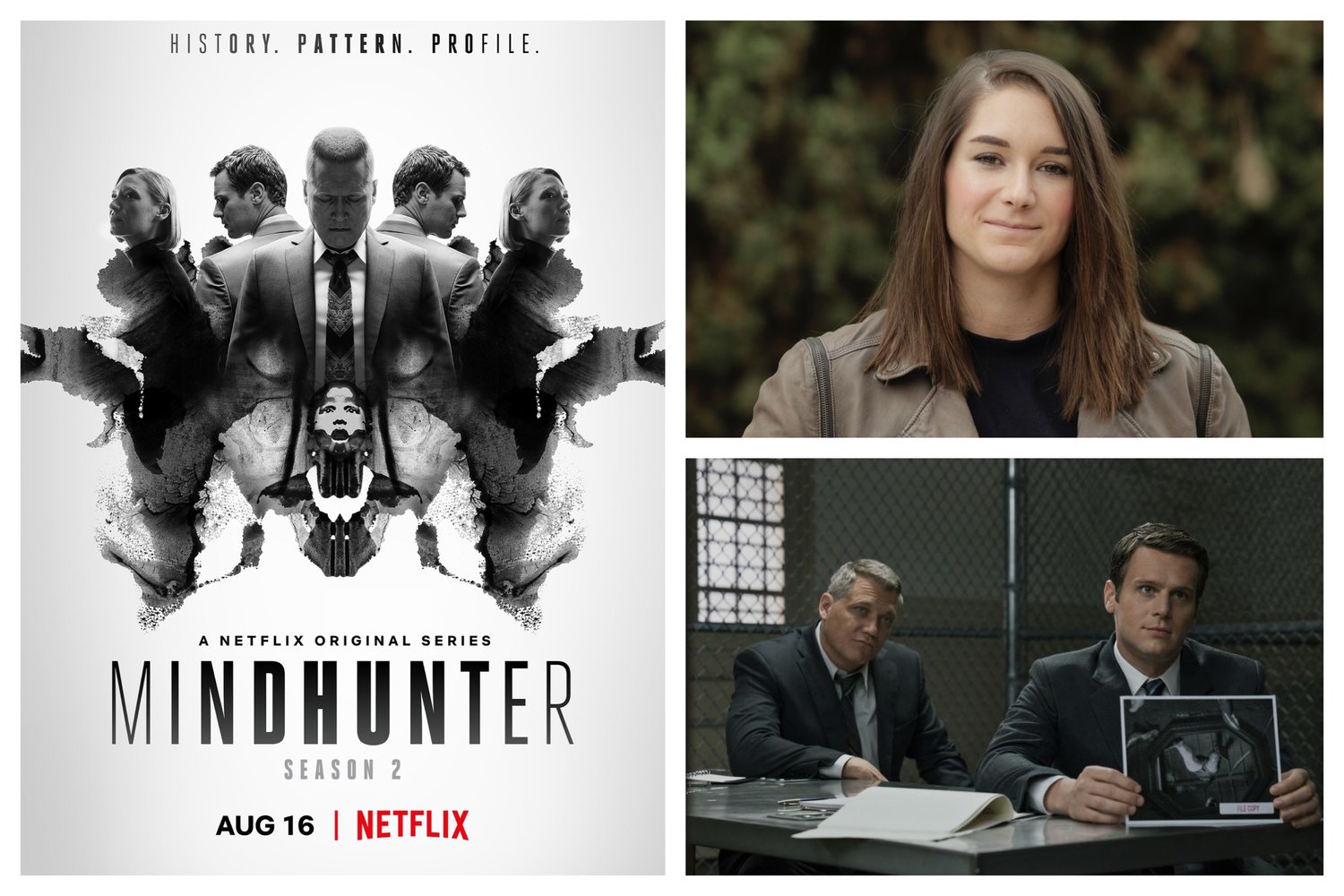 This week on Pop Culture Confidential we are thrilled to have screenwriter Liz Hannah in conversation about the incredible new season of Mindhunter, as well as working with Steven Spielberg on The Post and more! Liz Hannah burst onto the scene a couple of years ago when her first screenplay, a spec script about Washington Post owner Kay Graham and her decision to publish the Pentagon Papers, was picked up none other than Steven Spielberg. That became The Post starring Meryl Streep and Tom Hanks. Liz Hannah went on the write the critically acclaimed comedy Long Shot starring Charlize Theron and Seth Rogen. Now she is onboard Mindhunter season two as a writer and producer. Liz Hannah talks to us about her career, working with David Fincher (exec producer and director on Mindhunter, writing and staging one of the most intense episodes of TV this year the Charles Manson episode, getting into the heads of serial killers and much more.