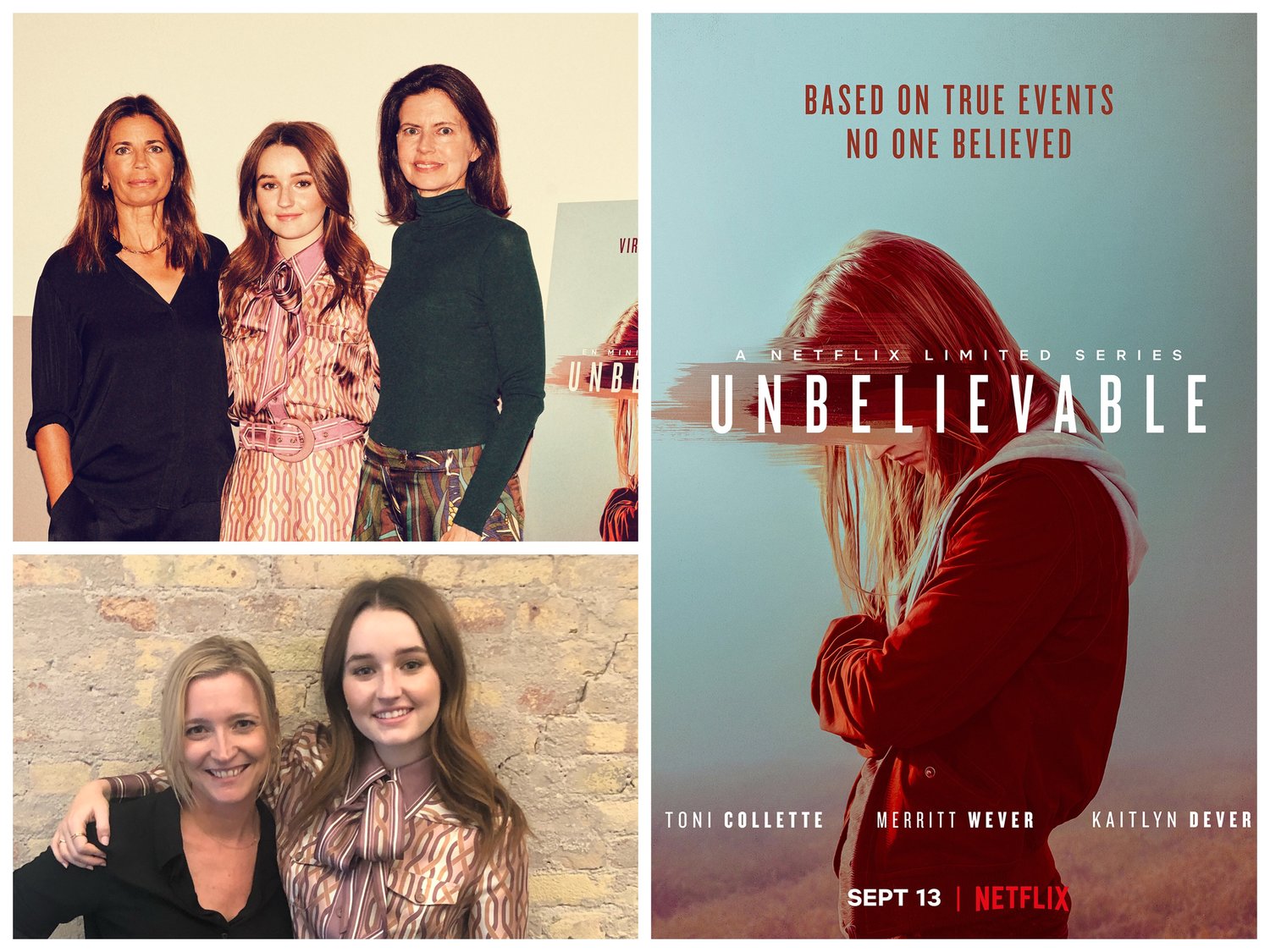 This week on Pop Culture Confidential: writer/creator Susannah Grant, producer Sarah Timberman and actor Kaitlyn Dever about their gripping, true crime, drama ‘Unbelievable’. The Netflix limited series is based on an explosive article from 2016 (ProPublica/The Marshall Project) called “An Unbelievable Story of Rape” that went on to win the Pulitzer Prize. We spoke to Susannah Grant (Erin Brockovich) and Sarah Timberman (Justified) about making this gripping and important show, what they learned about rape victims and trauma as well as about sexual assault investigations, making this post- #metoo, believing women and more. We also spoke with actor Kaitlyn Dever, who we last saw in another stellar performance in Olivia Wildes ‘Booksmart’, about playing this difficult role and why it was important for her to be a part of it. Kaitlyn Dever turns in an incredible performance as Marie, an 18-year-old from Washington state, raised in the foster care system who claimed that she was raped by an intruder in the middle of the night. When police detectives, her trusted foster moms and friends begin to doubt her story, she begins to doubt herself. She is shaken and traumatized as she has to recount her story again and again. Later two female detectives in another state (Toni Collette and Merritt Wever) are following leads of what seems to be a serial rapist on the loose and connections to Maries case are made.