Episode 152: Gianni Russo "Hollywood Godfather My Life in the Movies and the Mob" 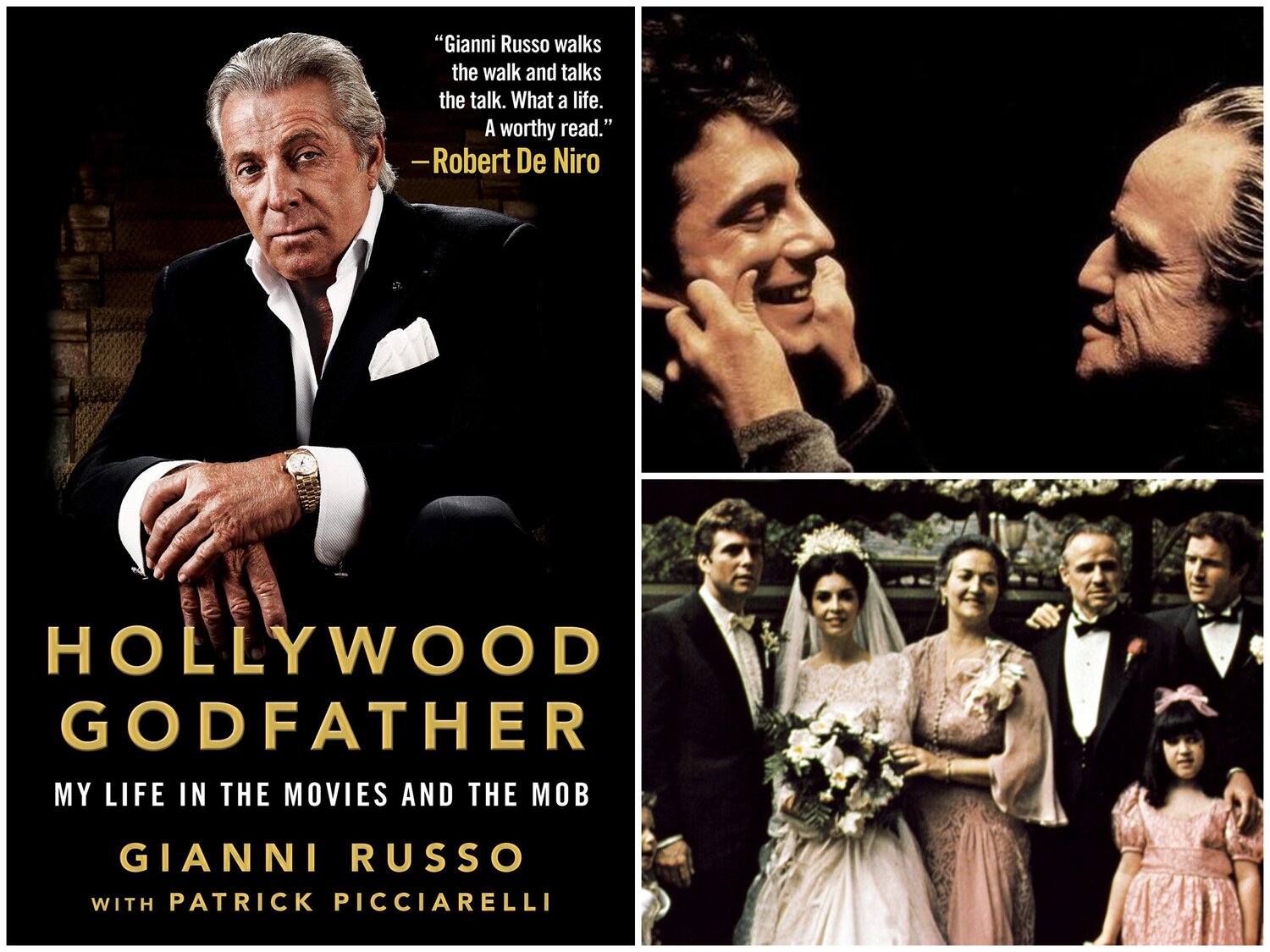 This week on Pop Culture Confidential, Gianni Russo, author of the memoir ‘Hollywood Godfather’. Mr. Russo has a led a life so eventful it’s not surprising that the book has already been optioned, and a TV show is in the making! The film lover will recognize Gianni Russo from his role as Don Corleone’s son in law Carlo Rizzi in Francis Ford Coppola's The Godfather. When he got the part, Russo was a 25 year old with no acting experience but his real life story and life with the mob surpasses that of any of the characters in the iconic Godfather movies.  Don’t miss this fascinating conversation with Mr. Russo about his childhood in Little Italy, how being struck by polio at the age of 6 changed his life forever and how Mafia boss Frank Costello took him under his wing at age 12. We talk about Frank Sinatra (who is godfather to Russos son,  the aftermath of the the Kennedy assassination, how he got his role in the Godfather through his connections and how the film even saved his life when he was threatened by Pablo Escobar. And so much more! "Hollywood Godfather My Life in the Movies and the Mob" is available now. And Mr. Russo also has a podcast together with co-author Patrick Picciarelli also called Hollywood Godfather.