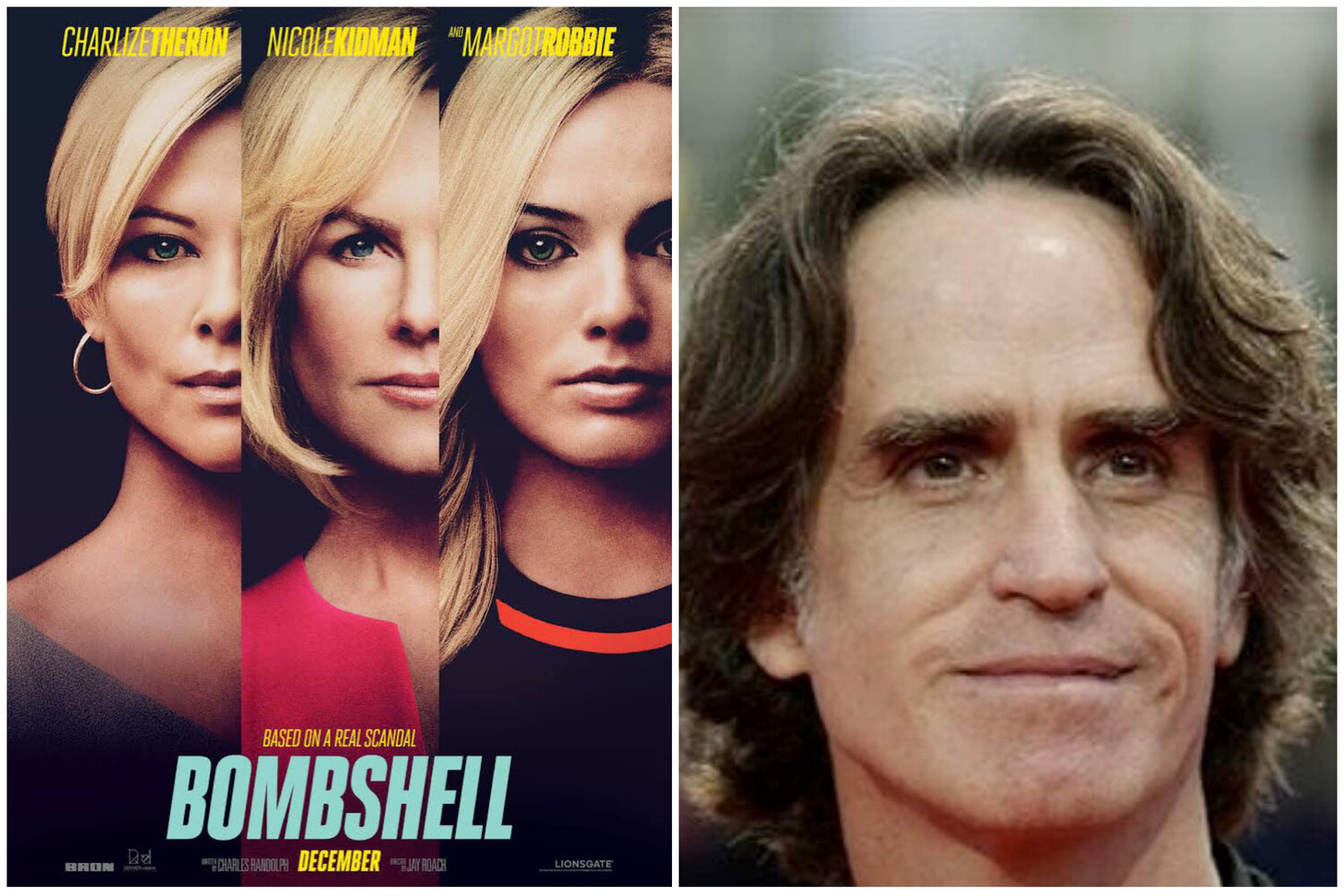 An exclusive hour with director Jay Roach about his explosive, upcoming new movie ‘BOMBSHELL’! Emmy award winning director Jay Roach ('Austin Powers', 'Meet the Parents', ‘Recount', 'Game Change', ‘ Trumbo') joins us to talk about Bombshell, the story of the toppling of the former Fox News Chief Roger Ailes after more than 20 women accused him of sexual harassment. Charlize Theron produced the movie and stars as Fox host Megyn Kelly, Nicole Kidman is anchor Gretchen Carlson and Margot Robbie plays a composite character of several women interviewed for the film, who were victims of sexual harassment. John Lithgow plays Roger Ailes. In our conversation Jay Roach talks about the shocking abuses and toxic environment that permeated Fox News, the impact the stories had on him as a director, the powerful performances and transformations by the actors, how he and Charlize Theron discussed the portrayal Megyn Kelly, the political impact of the story and so much more.