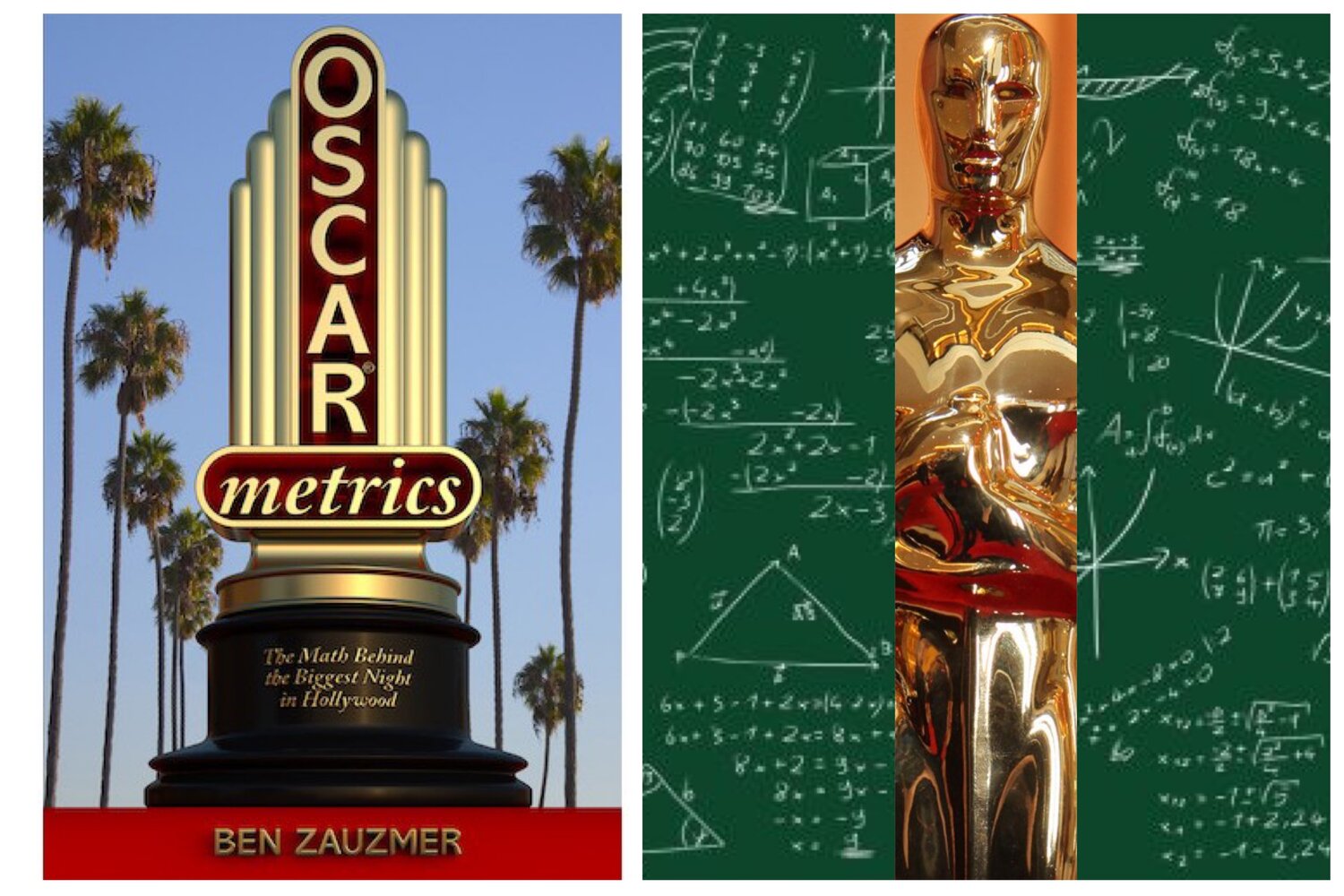 On this Pop Culture Confidential Oscar week special:  Predicting the Oscars with math, analytics and good old fashion statistics! Our guest is mathematician Ben Zauzmer. Mr. Zauzmer majored in applied math at Harvard University and works as a manager of baseball analytics for the Los Angeles Dodgers. He applied his knowledge to his passion: the movies, and he has created a complex mathematical model to calculate a nominee’s percentage probability of winning. His model includes different factors: historic data,  the film’s wins and losses at other awards shows leading up to the Oscars, the actors age, if they are playing a real character, box office etc. His predictions have been published in The Hollywood Reporter, The New York Times, and The Washington Post.  Ben Zauzmer is the author of the new book ‘Oscarmetrics, The Math Behind the Biggest Night in Hollywood’.  Available on Amazon. Follow Ben Zauzmer on twitter: @BensOscarMath