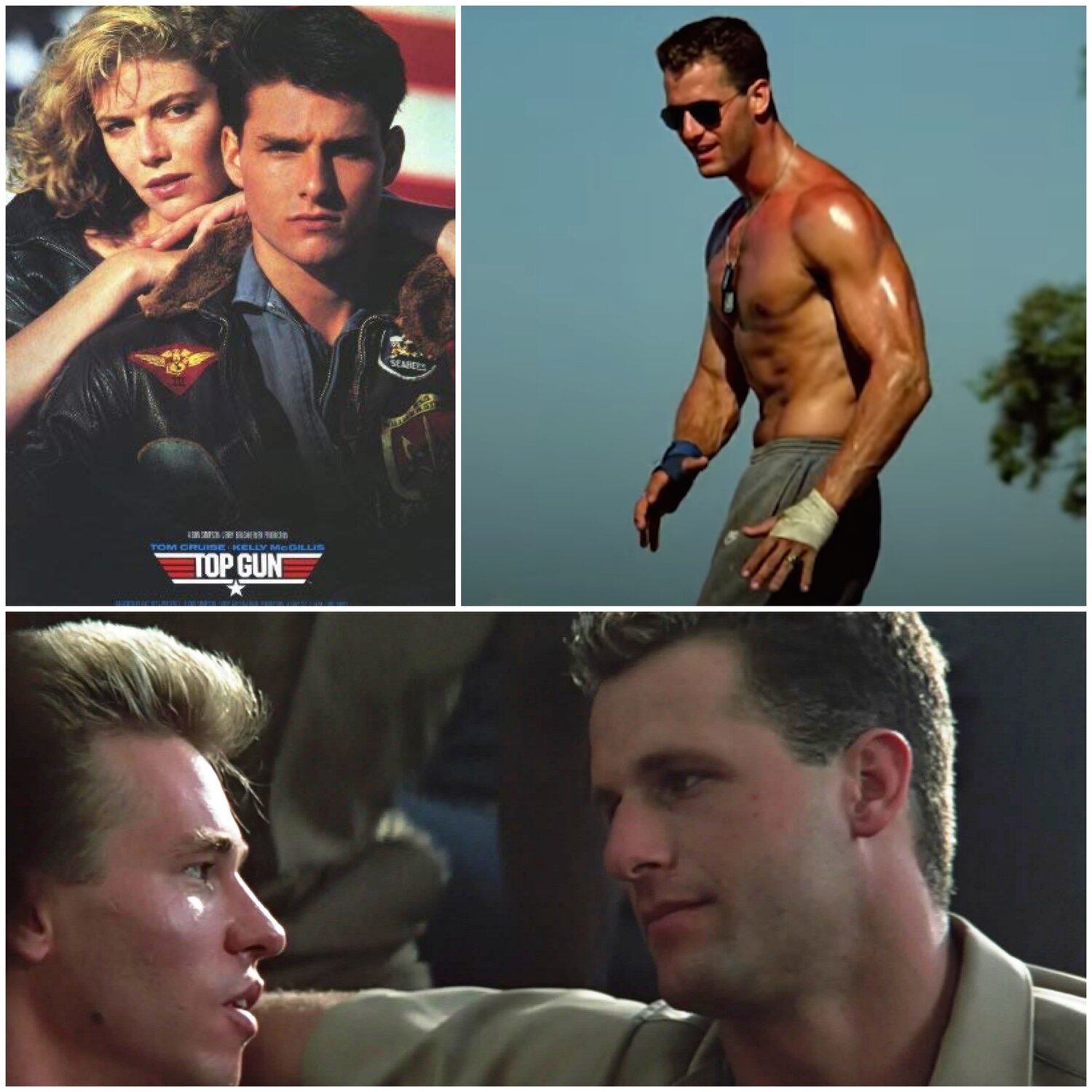 We feel the need for speed!! On the show this week actor Rick Rossovich who played Ron ‘Slider’ Kerner, wingman to Val Kilmer’s Iceman in Top Gun (1986). Mr. Rossovich talks about his career, his experiences on Top Gun, the myths and legacy of the franchise, his work in TV and more! All leading up to this summer and the release of Top Gun: Maverick, the sequel 33 years in the making! Will we see him in The new movie on June 26th 2020? Well, we will just have to wait and see. Grab your Ray Bans and catch this interview now! Rick Rossovich has starred in some of the most pop culturally iconic films and TV shows ever: The Lords of Discipline, Streets of Fire, The Terminator, Steve Martin’s Roxanne  and Navy Seals . He played Dr. John 'Tag' Taglieri on ER and, and spent two years playing Lt. Anthony Palermo on Pacific Blue.