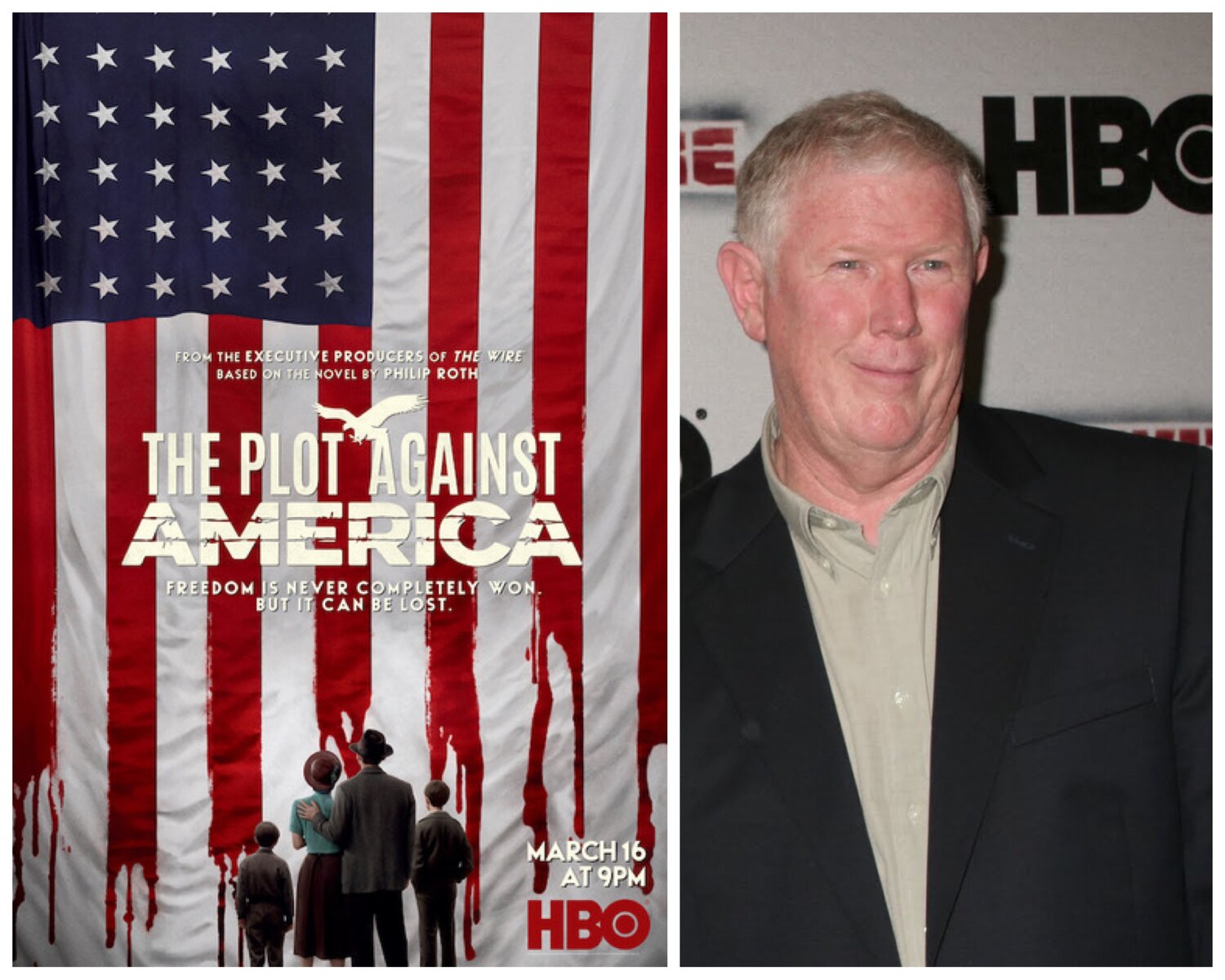 This week on Pop Culture Confidential the great writer/producer Ed Burns. Burns, a former Baltimore detective and public school teacher, has together with David Simon written and produced some of TVs greatest shows, including "The Wire”. The Philip Roth novel "The Plot Against America” (published in 2004) imagines an alternate American history told through the eyes of a working-class Jewish family in New Jersey. The story follows the family as they watch the political rise of Charles Lindbergh, an aviator-hero and xenophobic populist, who becomes president and turns the nation towards fascism. Now writers/producers David Simon and Ed Burns have taken on the book and made a 6 hour HBO miniseries starring Zoe Kazan, John Turturro and Winona Ryder. We talked to Ed Burns about the series, why Donald Trumps’s presidency makes the show so urgent right now,  the future of democracy and so much more.  “The Plot Against America” premieres on HBO on March 16th