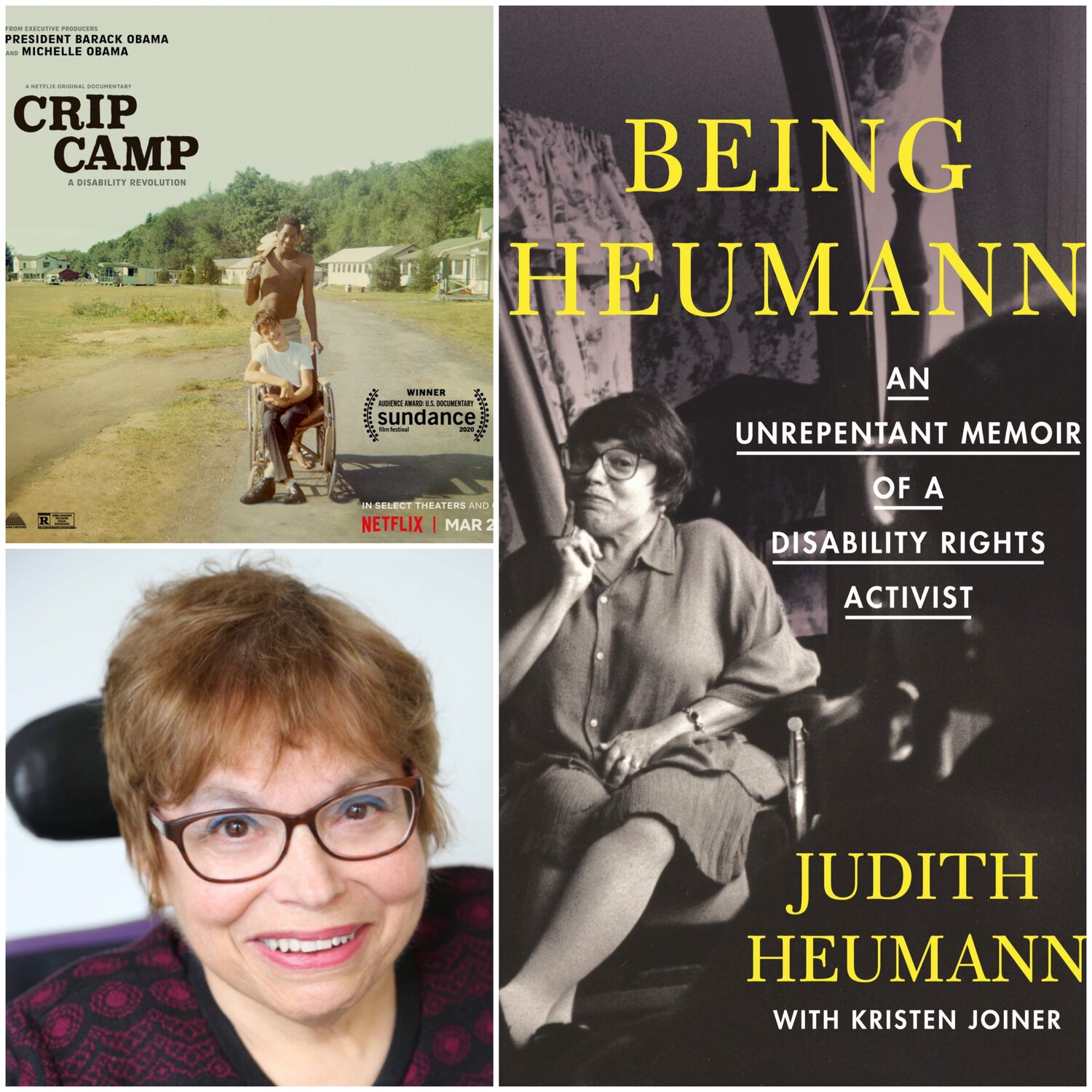 This week we are honored to have disability rights activist Judith Heumann on the show. Ms Heumann is the author of “Being Heumann” (together with Kristen Joiner) and stars in the new Netflix documentary “Crip Camp”, exec produced by Michelle and Barack Obama. She talks to us about how her experiences; like contracting polio in 1949, being denied the right to attend school at age five, facing discrimination in life and work, have shaped her activism and civil rights work. Judith Heumann is an internationally recognized leader in the disability rights community. She served in the Clinton Administration as the Assistant Secretary for the Office of Special Education and Rehabilitative Services and she was appointed by President Obama as the first Special Advisor for International Disability Rights. “Being Heumann” is on Amazon now and “Crip Camp” premieres on Netflix March 25th