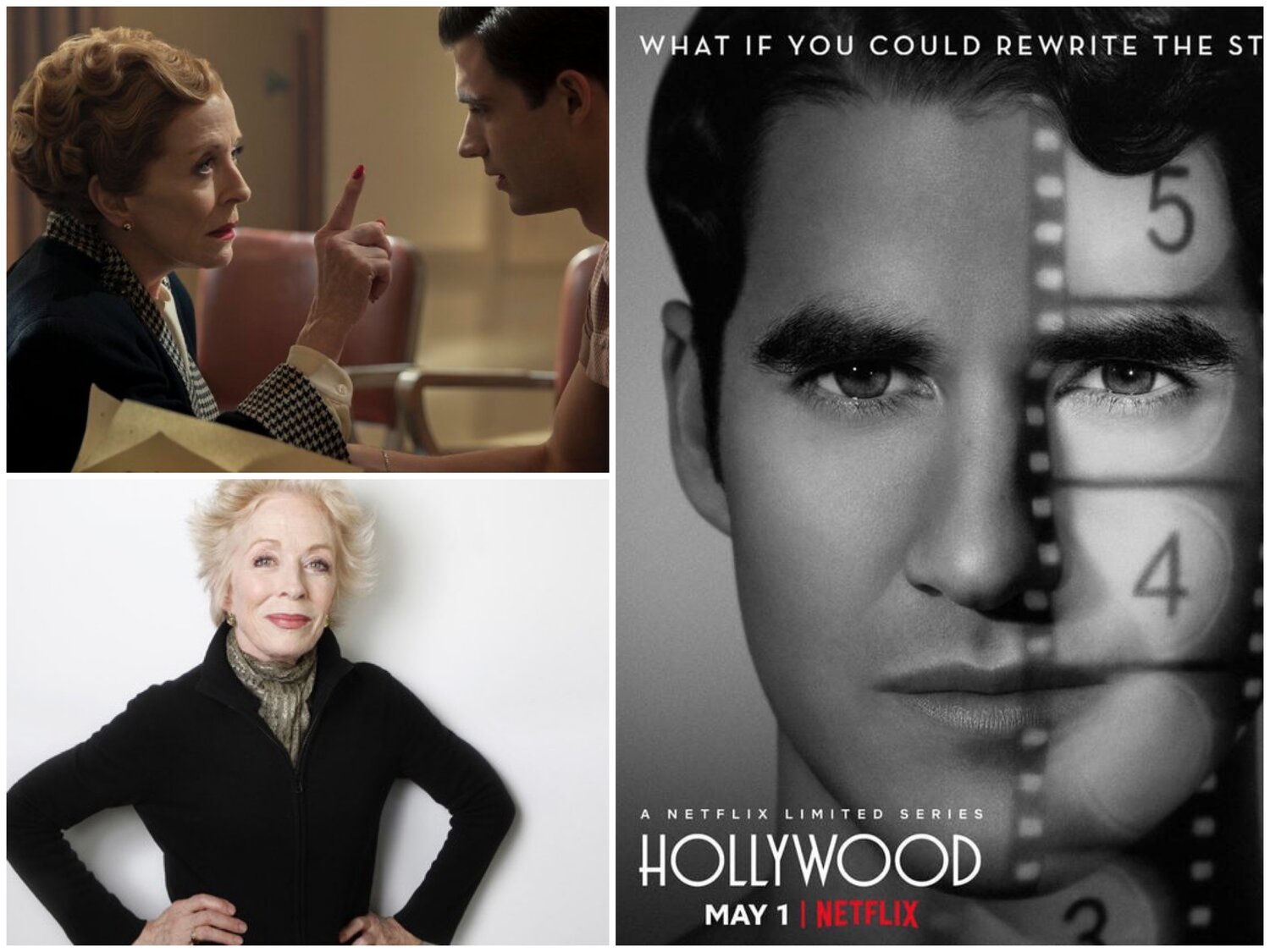 Icon Holland Taylor joins us this week! Ms Taylor has a long career in the theatre and on Broadway. She’s starred in films like ‘The Truman Show’ and ‘Legally Blonde’ and on television in shows like ‘Bosom Buddies’ with Tom Hanks, ‘Two and a Half Men’ and she won an Emmy for her role on ‘The Practice’.  Recently we saw her in Jay Roachs’ ‘Bombshell’. Now she's starring in Ryan Murphys, much awaited, new Netflix series ‘Hollywood' as studio exec Ellen Kincaid. The cast also includes Broadway icon Patti LuPone, Darren Criss and Queen Latifah. Producer Janet Mock recently described the show like this:  "HOLLYWOOD is a love letter to our little industry town where dreamers dwell, stars are born, and magic transcends reality.” ‘Hollywood’ premieres on Netflix May 1st, 2020