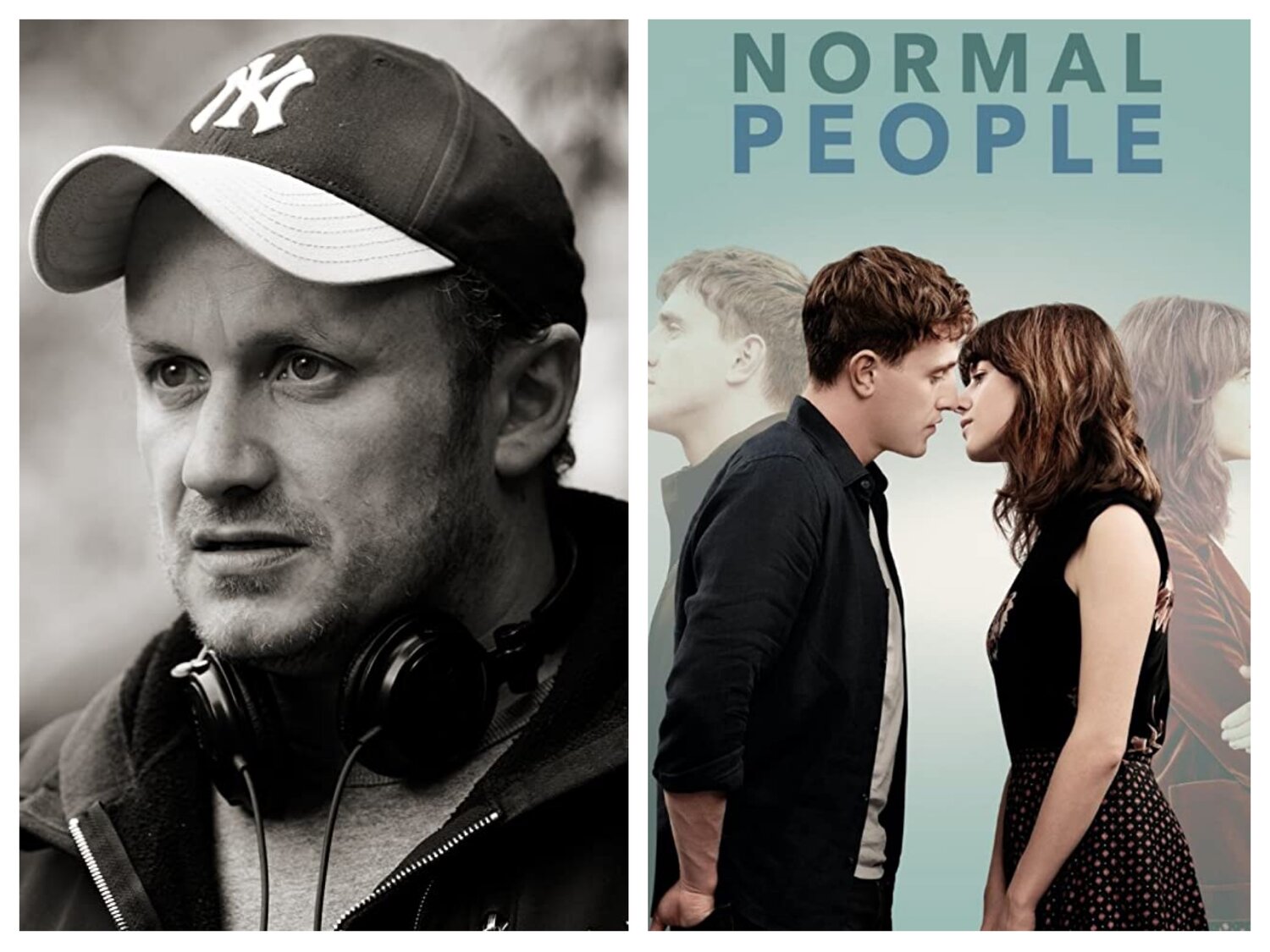 This week, Oscar nominated director and executive producer Lenny Abrahamson (Frank, Room, The Little Stranger) joins us to talk about his critically acclaimed and audience beloved series Normal People, an adaptation of the Sally Rooney novel. We talk about young love, sexual consent, the intimacy between the characters , the controversy, a possible continuation of Marianne and Connell's story and much more!