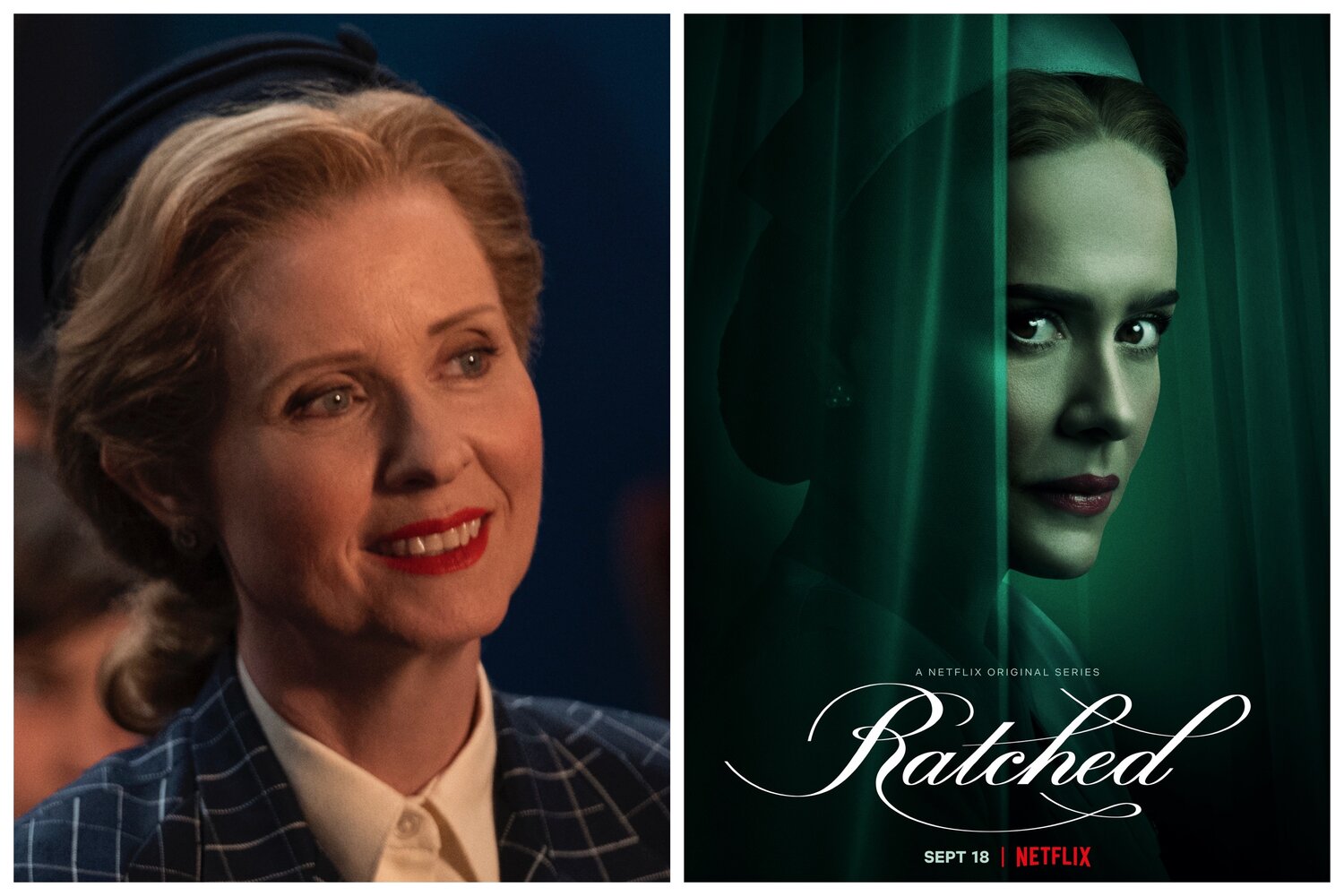 So happy to have actor and activist Cynthia Nixon back with us on Pop Culture Confidential! Since we last spoke Ms Nixon has run for Governor of New York and is now starring in Ryan Murphy’s upcoming Netflix show ‘Ratched’. Here Nixon plays opposite Sarah Paulson in the series which tells the origin story of asylum nurse Mildred Ratched, the iconic character we know from “One Flew over the Cuckoo’s Nest”. We got the chance to talk to Nixon about how this series shows women's power in an era where that was not always granted, how interesting and rewarding it is to play a queer character from that era, what she learned from being on the campaign trail, how women are still immensely scrutinized  and much more. Ratched premieres on Netflix on September 18th, 2020