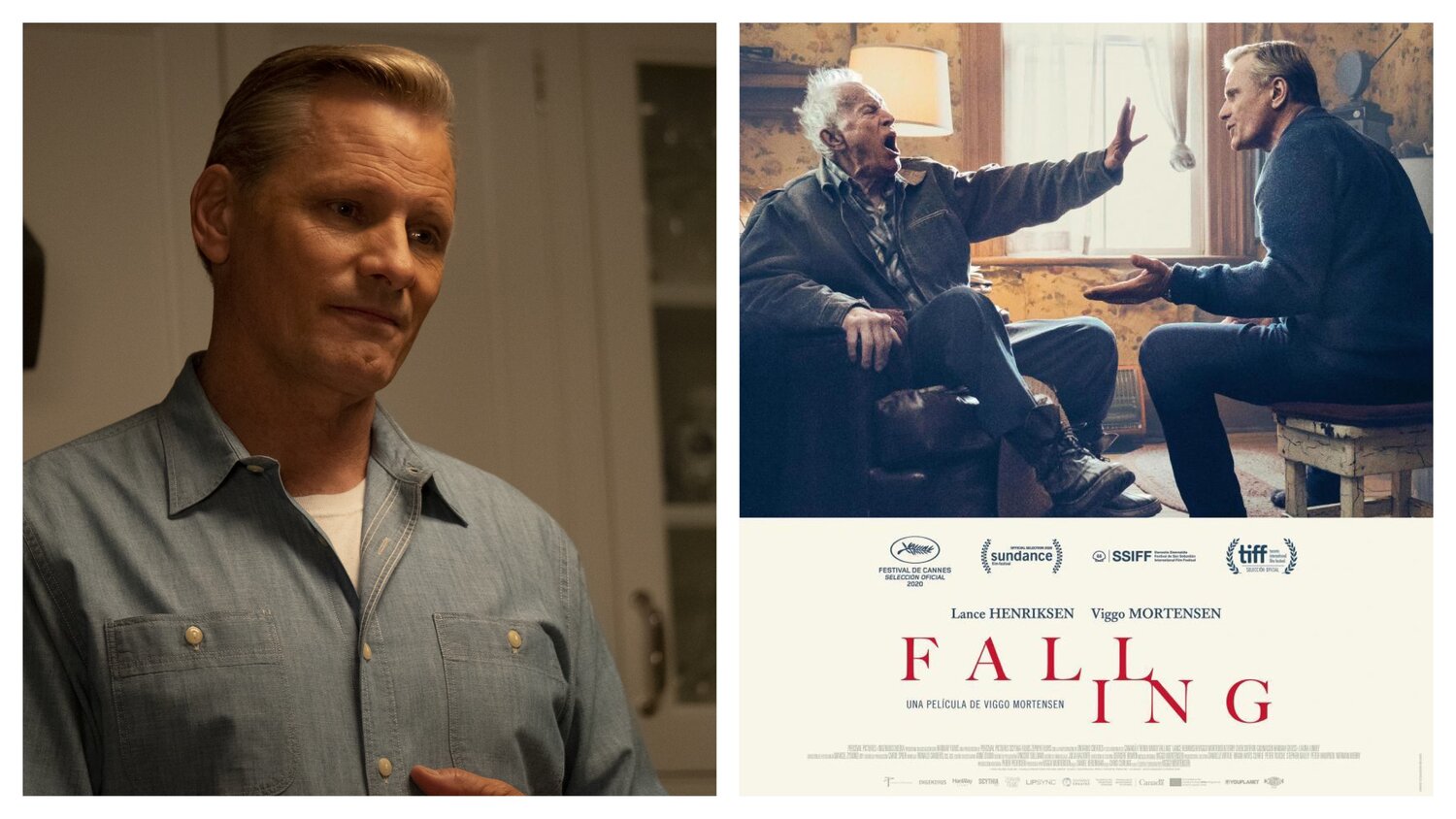 Welcome to the 200th episode of Pop Culture Confidential and we are thrilled to have actor/writer/director Viggo Mortensen with us! The Danish/American, three time Oscar nominee is known from such diverse films as The Lord of the Rings Trilogy, A History Of Violence, The Road and Green Book and more. He joins us to talk about his directorial debut, Falling (which he also wrote and stars in). The movie stars the legendary actor Lance Henriksen (Aliens) as the conservative and homophobic father Willis who starts to exhibit symptoms of dementia, forcing him to sell the family farm and relocate to Los Angeles to stay with his son John (Mortensen) and his husband Eric (Terry Chen). The film also stars Sverrir Gudnason as the younger version of Willis, Laura Linney, David Cronenberg and Hannah Gross. “Falling” is premiering at the Stockholm Film Festival in November. In theatres December 4th (Sweden/UK)