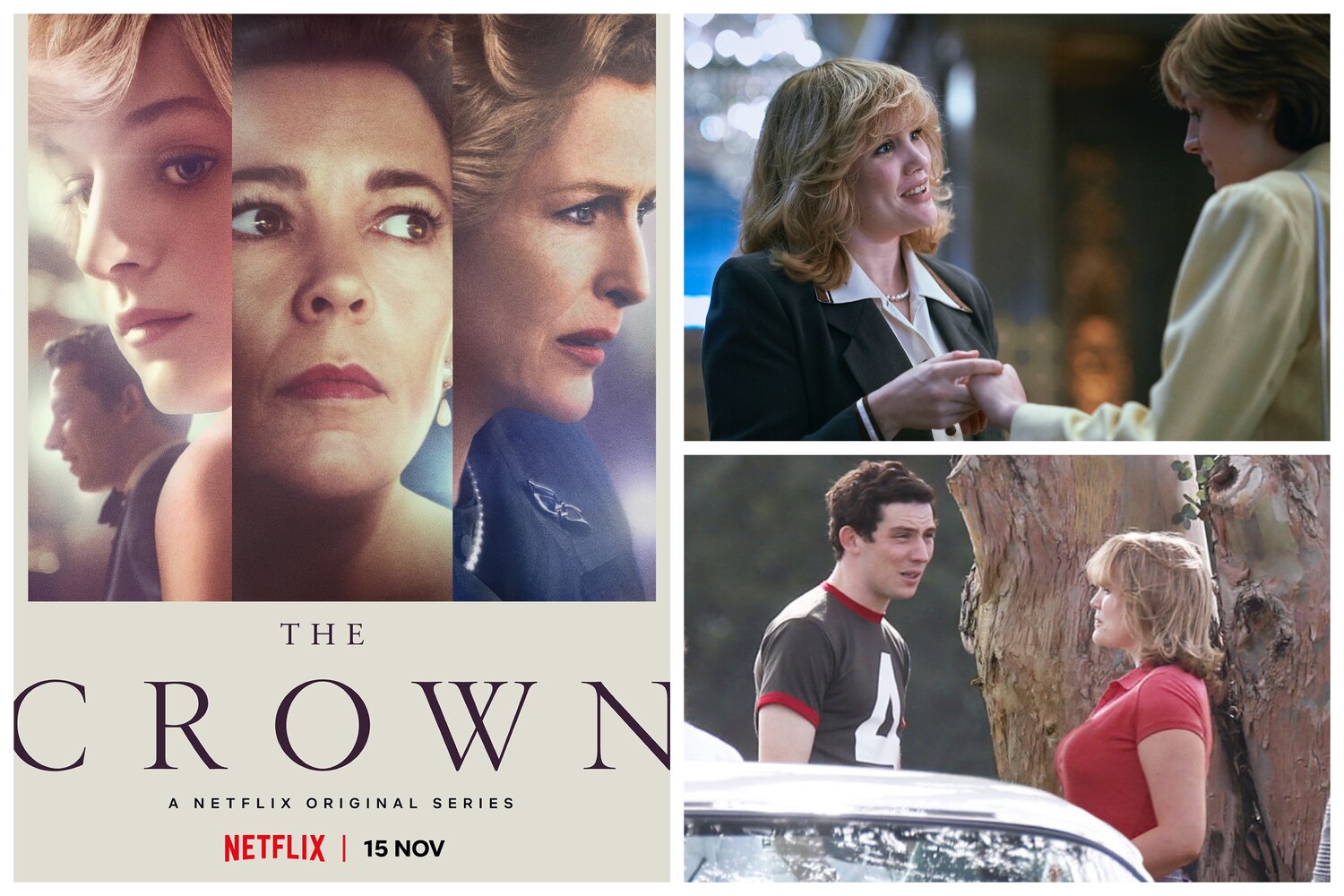 My guest this week is the multi-talented Emerald Fennell (actor, novelist, writer and director). She stars in Netflix ‘The Crown’ as Camilla Shand, one part of what might be the worlds most famous ménage-à-trois. Fennell has starred in the BBC series ‘Call the Midwife’. She took over the reins from Phoebe Waller-Bridge as the head writer for season two of ‘Killing Eve’ and her directorial debut is the fantastic film ‘Promising Young Woman´ starring Carey Mulligan (premiering later this winter) Season 4 of ‘The Crown’ premieres on Netflix November 15th