Episode 25: Gloria Steinem – A conversation with the feminist icon 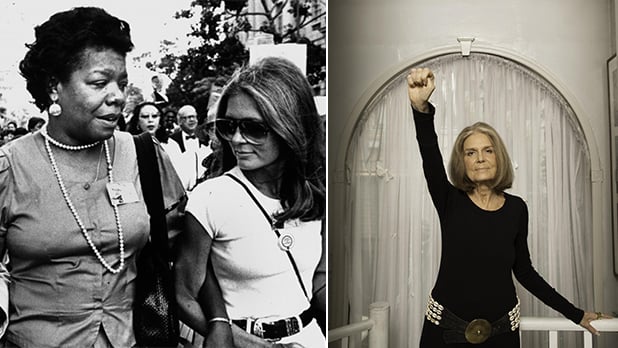 Steinem has been an outspoken champion of women’s rights since the 1970s and has just released her new memoir ‘My Life of The Road’. Her work has been an inspiration to us personally and to a whole generation of women in pop culture – from comedian Amy Schumer to actress Lena Dunham, both of who are highlighting how society looks at women today with their work. As a columnist for New York magazine and a founder of Ms. Magazine Steinem has published seminal articles, including one that detailed her stint as a Playboy bunny to highlight the sexist treatment of women at Playboy Clubs, and a pioneering work in 1969, titled “After Black Power, Women’s Liberation.” Which brought her to national fame. More recently she has written about importance of Hillary Clinton’s run for President and what it means for society. Throughout her life she has battled for reproductive rights and has been vocal about her own abortion when she was 22. This book is in fact dedicated to “the doctor that changed her life”.