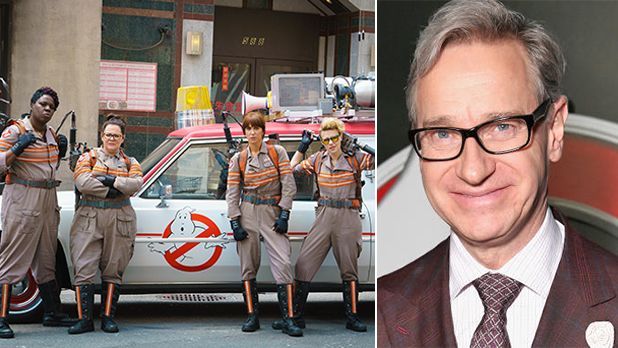 Welcome to our Summer Pop Culture Confidential special! We are thrilled to talk to Paul Feig, the director of the 2016 Ghostbusters reboot and someone we have been wanting to talk to for a long time. With this years huge Summer release Paul Feig has taken on one of the most beloved comedy franchises: Ivan Reitman’s 1984 blockbuster Ghostbusters starring Bill Murray, Dan Akroyd, Harold Ramis and a host of other comedy and acting greats. It is also his biggest project to date, massive in every way - from production to the audience expectations. Feig and co-screenwriter Katie Dippold have not written a continuation of the original Ghostbusters storyline but created new characters with their own origin story. The cast includes some of the best comic actors working today - Melissa McCarthy and SNL alumni Kristen Wiig, Leslie Jones and Kate McKinnon. We speak to Feig about the unexpected reaction to the all female cast of the Ghostbusters reboot, his continuing work for greater female representation in both TV and film, Freeks and Geeks, and the fantastic story behind his jump to becoming a full-time stand up comedian at the start of his career.