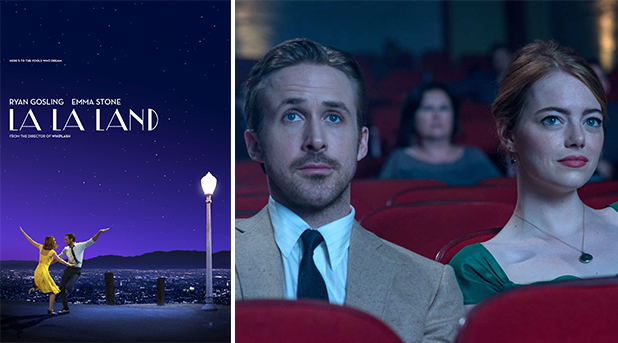 When we say La La Land starring Ryan Gosling and Emma Stone is one of the most buzzed about films this awards season – we’re not kidding! The film won every in every category it was nominated for at this years Golden Globes, including for Best Film and Best Director. As the most awarded film in Globe history – the road to Oscar glory seems unstoppable. Host Christina Jeurling Birro is thrilled to speak to two of the films creative powerhouses – writer/director Damien Chazelle and award-winning choreographer Mandy Moore. The film is Chazelle’s ode to Hollywood and musicals such as Singin’ in the Rain – and to the city of Los Angeles with its freeways, sound stages and dreamers. It is the perfect showcase for the beautiful choreography of Mandy Moore. Director Damien Chazelle was only in his late 20’s when he burst on the scene with his movie Whiplash, which went on to win three Oscars. He shares with us his creative process, what it takes to make it in Hollywood, what it was like to work with the films stars and his upcoming projects. Over her career Mandy Moore become a bit of a legend in the dance community. She has choreographed for films like Silver Linings Playbook and TV’s Dancing with the Stars and So You Think You Can Dance. We speak to her about the La La Land’s amazing musical numbers and teaching Stone and Gosling to not only dance but rival the greats like Fred and Ginger.