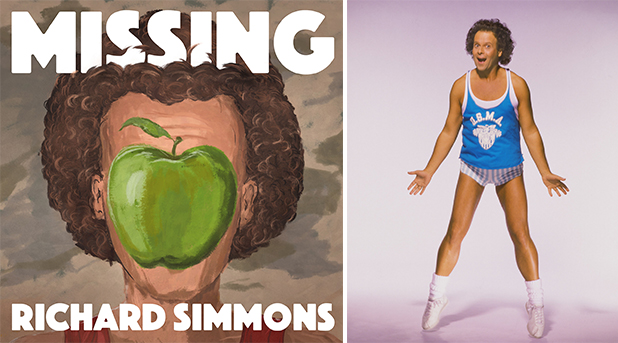 Richard Simmons, workout and fitness guru, is a true American pop culture icon. One example of the empire he built is his workout video “Sweatin’ to the Oldies”, which sold millions of copies. Three years ago Simmons mysteriously disappeared from public life, including cutting off contact with most of the world. This week we speak to Dan Taberski about his search for answers that lead to the massive podcast hit “Missing Richard Simmons”. Taberski is a writer, director and former producer for “The Daily Show” who was a student at Simmons fitness class “Slimmons” in Beverly Hills. He became friends with Simmons and had discussed making a documentary about his life and work. So why does the most flamboyant and visible exercise evangelist suddenly disappear without alerting friends and colleagues? Dan Taberski talks to host Christina Jeurling Birro about the importance of Richard Simmons, the many thousands of people that Simmons so generously helped during his career and the theories to why he may have retreated for the public eye.