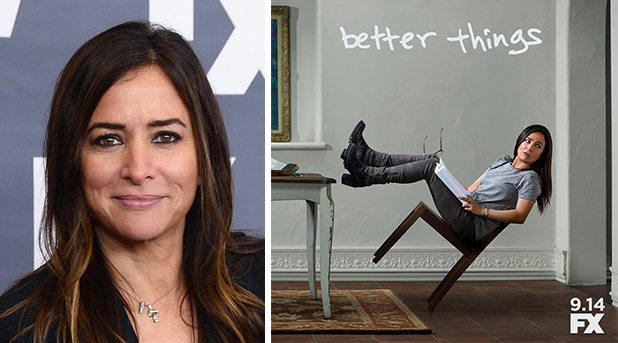 On this episode of Pop Culture Confidential, Pamela Adlon speaks about life, parenting, and her jewel of a show – Better Things. After a fantastic, Emmy nominated first season of her semi-autobiographical series, Adlon is back with an already critically acclaimed Season 2 of Better Things. Pamela Adlon directs, produces, co-writes and stars in the show, which has given us some of the most touching and relatable comedy about a single working mother of three.