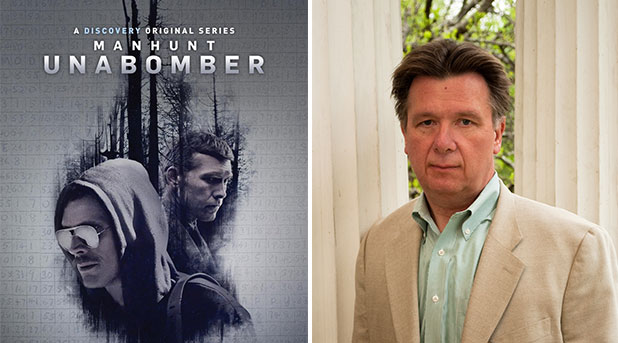 Our guest, former FBI agent and criminal profiler, James "Fitz" Fitzgerald was one of the agents who brought down Ted Kaczynski, also known as the Unabomber. The critically acclaimed Discovery series “Manhunt: Unabomber” captures the gripping true story of mail-bomber Ted Kaczynski, his ability to elude the FBI for 18 years, and efforts made to bring him to justice. The series, now available on Netflix, stars Paul Bettany as Ted Kaczynski and Sam Worthington as our guest, FBI profiler James ‘Fitz’ Fitzgerald. The story focuses on the ongoing Unabomber investigation in 1995 and 1996, as well as the build-up to his trial, where the role of linguistics in the investigation was pivotal in his arrest and conviction. Host Christina Jeurling Birro speaks to Fitzgerald about his twenty years with the FBI, how they broke the UNABOM case, his investigation of other high-profile cases and much more!