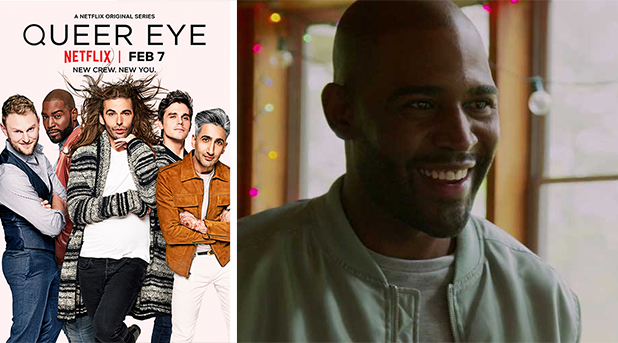 He's one of the stars of the "Queer Eye" reboot on Netflix, as part of the new Fab Five - Karamo Brown is making the audience laugh, cry and contemplate some very important topics. The original "Queer Eye for the Straight Guy" premiered on Bravo in 2003, a makeover show that delivered a whole new format. Five gay men brought their expertise to help straight men find their best selves. The show and the original cast broke barriers and the show was a runaway hit! The new cast are taking the show one step further, and by moving the show from New York to the South, where interesting encounters ensue. They are not just changing wardrobes - they are opening up conversations about race, LGBTQ rights and much more. Host Christina Jeurling Birro speaks to Brown about his experience making the show, what it means to be the first black "Queer Eye" star, and much more.