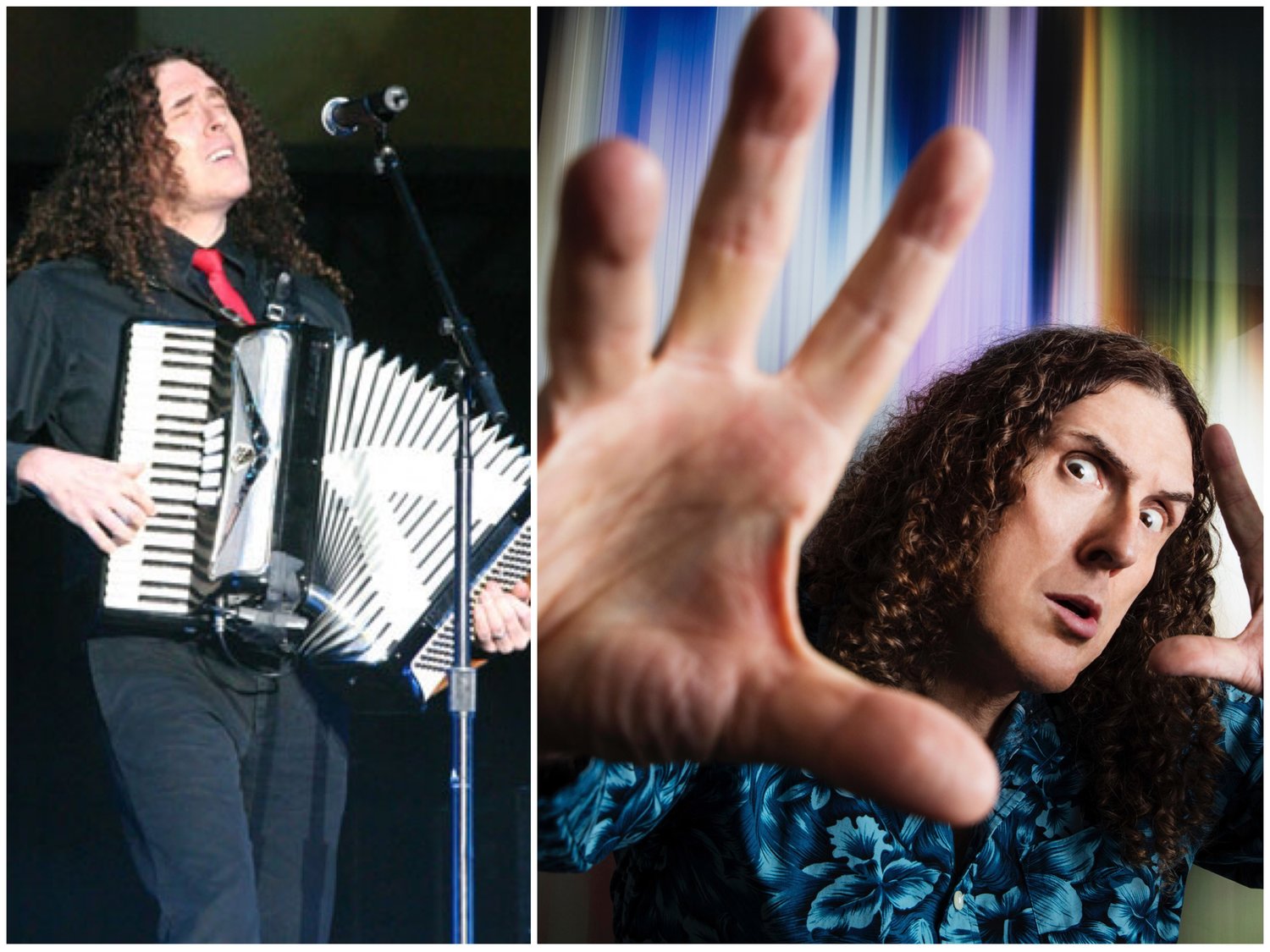 We are thrilled to be joined this week by an icon of American pop culture, the parody king and the coolest man with an accordion, ”Weird Al” Yankovic. He’s sold over 12 million albums, spoofed the biggest artists from Michael Jackson, to Nirvana, to Coolio, to Miley Cyrus. A career that spans four decades. Join us for a conversation about his musical process, capturing the zeitgeist, asking Kurt Cobain and Sir Paul McCartney for permission to parody their music, the pure magic of the accordion, how the industry has changed and being kind! http://weirdal.com And journalist Alicia Lutes (The Hollywood Reporter, The Nerdist, MTV) joins us again this week to talk about the much debated news about the changes coming to the Academy Awards.